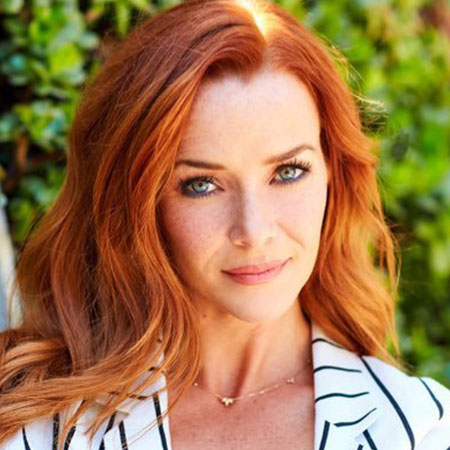 Annie Wersching has gained name and fame as an actress in Hollywood. Born on March 28, 1977, Wersching  has made her identity as one of the hot and bold actress of Hollywood. Her role as FBI special agent on the American Television series 24 made her popular among the public. With her fair skin and beautiful eyes, she has been considered as actress blessed with both beauty and brain.

Moving to her early life and education, Annie Wersching was born in St, Louis, where she completed her school education from Crossroads College Preparatory School. During her youth days, she was more interested in Irish dance and participated in several dance competitions. Having an interest in music, dance, and acting, she attended Millikin University and earned a degree in musical theater. Her degree in the Musical theater made her more matured and confident in her professional career.

Talking about her career, Annie Wersching started her acting career as a guest artist on the show Star Trek: Enterprise. Later she was also seen in guest roles on a show such as Charmed, Killer Instinct, and Cold Case. In 2007, she appeared in the recurring role of Amelia Joffe on the ABC Daytime Soap opera General Hospital. She also has experience of working in various theaters including the Utah Shakespearean Festival and Marriot Lincolnshire. She appeared as FBI agent in season 7 and 8 of 24. After her impressive performance in two seasons in 24, she got an offer from various shows such as Rizzoli & Isles, Hawaii Five-0, Body of Proof and Touch. She currently appears regularly in Bosch, the Amazon Prime crime show. 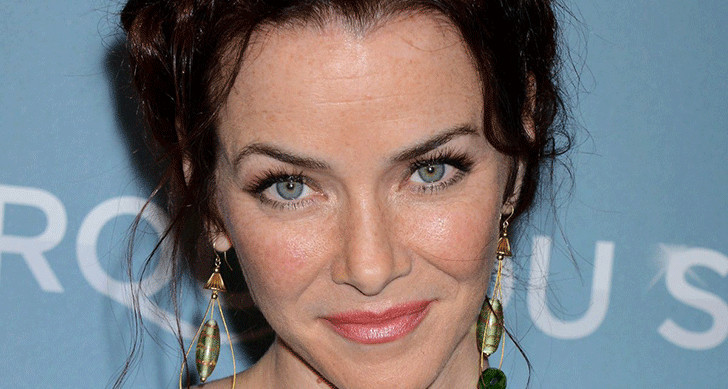 Besides acting career, Annie Wersching also played in Softball game as a catcher in the 2009 Taco Bell AII- Star Legends and Celebrity Softball Game. On December 2012, she was surprisingly seen in the PlayStation 3 exclusive The last of US, where she gave voice and served as a mo-cap actor to the character Tess. Her films work include Bruce Almighty (as the Woman at Pary), The Showdown (as The Batter’s Wife), Below the Beltway ( as Darcy), Blue-Eyed Butcher (as Allie) and The Surrogate (as Allison Kelly). Similarly her television include: Star Trek: Enterprise (as Liana), Birds of Prey (Lynne Emerson), Out of Practice (Conner), Killer Instinct (as Cecilia Johnson), NCIS (as the Deputy DA Gail Walsh), Hawaii Five-0 (as Samantha Martell), Extant (as Femi Dodd), The Vampire Diaries (as Lillian ‘Lily’ Salvatore) and Code Black (as Katie Miller).

Moving to her personal life, Annie Wersching is currently married to actor and comedian Stephen Full and the couple resides at their Los Angeles home. The couple gave birth to their first son on August 8, 2010, and gave birth to the second son on August 4, 2013. The couple seems very happy together so there is no any chance of couple being separated. Annie Wersching seems to have worked well in maintaining her body Physique. Her perfectly maintained body and skin indicate that she is diet conscious. She has a height of 5’7’’. To get for information on this hot diva, she can be followed on various social networking sites. As of 2016, Annie Wersching’s net worth is estimated to be $5 million dollars.