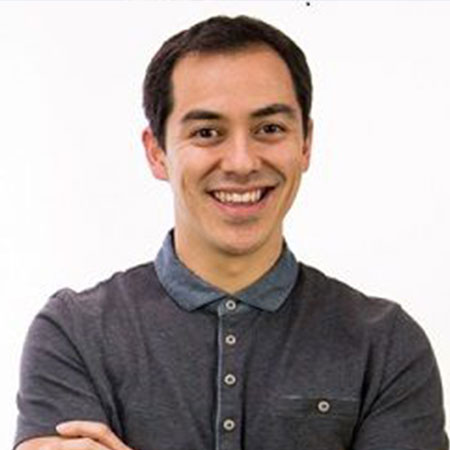 YouTube personality Benji Travis has gained name and fame from his online profession. He has been into YouTube business for over eight years. His fans credit him for converting his online passion to the reality.

Benji developed a passion for cooking and pitching speech at an early age. However, he never thought that he could earn money out of his passion until he started posting videos on his YouTube channel, BenjiTV, on March 20, 2011. Since then, he has never looked back.

Currently, his YouTube Channel has around 350,000 subscribers.  Embracing his deep-seated passion for cooking and speaking, Benji has been using YouTube as a platform for success.

Tea lover Benji keeps posting helpful videos on how to cook certain dishes, and also gives tests, reviews, tutorial, and opinions. Furthermore, he has not only uploaded numerous videos on cooking but has also discussed the kitchen gadgets on his channel.

Furthermore, in a separate episode of videos, Coffee Monday, he talked coffee-making with the coffee makers from CAFFELUSSO. Similarly, in another one-hour long video, he presented his views on the topic Organic or Not?

Benji also frequently brings his family members on his videos. He also keeps updating his viewers on ways to prepare healthy foods. He has uploaded video on various titles such as “How to make Popcorn on the Stove”, My Favorite Seattle Grocery”, “FAQ of Coffee (How to us Coffee) and Q & A with Benji

Benji is currently married to another YouTube star Judy Travis. The couple has three children Miya, Keira, and Julianna. He frequently appears with his daughter Julianna on his videos. His brother Julian works in a real estate and Julian also made his appearance in some of Benji’s videos on  YouTube.

Benji has been scrutinized for some of his propensities. He once received criticisms for showing favoritism to his eldest and second daughter and ignoring one of them completely. Similarly, Benji once faced criticism from his fans after he consistently asked his wife for sex in their Vlogs.