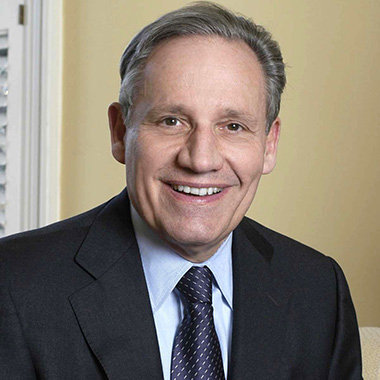 Bob Wood Ward is the Award winning Journalist of The Washington Post and non-fiction author. Robert Upshur “Bob” Woodward was born on March 16, 1943, in Geneva, Illinois, United States. He had been associated with The Washington Post as a reporter since 1971 and he currently holds the position of associate editor of the Post. He has also gained name and fame as an author. He has authored 18 best-selling books based on American Politics, 12 of them were #1 bestsellers.

Bob Woodward was born as the son of Jane and Alfred Eno Woodward II. He lived in Wheaton Illinois. Woodward’s father was chief judge of the 18th Judicial Circuit Court. He entered into Yale University and studied history and English literature under Naval Reserve Officers Training Corps (NROTC) scholarship. Woodward became a member of Phi Gamma Delta society and Book and snake, the prestigious secret society. He earned his Bachelors degree (B.A.) in 1965. After earning bachelor, he joined United States Navy and started five-year tour of duty. During that period he once worked as a communications officer on the USS Fox. After retiring as a lieutenant he was about to join law school but he applied for a job of reporter at The Washington Post. At the same time, he also took a graduate course at The George Washington University. He was rejected by Harry M. Rosenfeld after a two-week trial on the job because of his lack of experience. One year later, in 1971, he was hired to the post of a reporter at a weekly newspaper Montgomery Sentinel.

“A reporter's ability to keep the bond of confidentiality often enables him to learn the hidden or secret aspects of government.”

In 1972, Bob Woodward’s report, which was written along with Carl Bernstein, on the burglary of the headquarters of the Democratic National Committee became the first report on a number of political “dirty tricks” which was used by Nixon re-election committee during the re-election campaign. Their publication 'All the President’s Men' turned into a movie after it became bestseller. The book is preserved at the Harry Ransom Center at the University of Texas-Austin. During his journalism career, Woodward remained close with George W. Bush and he interviewed Bush for six times. He was quite familiar with Bush Strategy for Iraq.

Woodward has been writing books and reports for The Washington Post and has been serving in the position of associate editor. He highly focuses on Washington institutions including The Pentagon, U.S. Supreme Court, and Federal Reserve. He is the author of book Wired which was based on the drug culture of Holly wood and the death of John Belushi.

Bob Woodward currently resides in the Georgetown section of Washington, D.C. Though he has been able to maintain a good relationship with many political leaders, he seems unsuccessful when it comes to a relationship with wife. Before marrying his current wife Elsa Walsh, he has been married two times. Woodward’s current wife Walsh is also a writer. The couple has two daughters Taliesin and Diana.