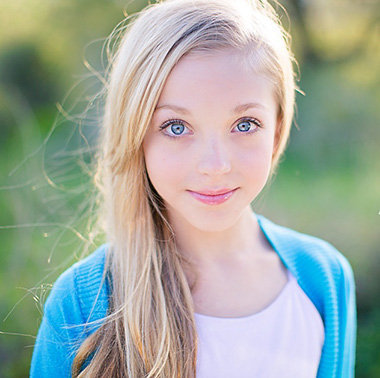 Brynn Ashlee Rumfallo is a child prodigy from Arizona who has gained name and fame as a dancer. Born on July 1st, 2003, Ashlee introduces herself as a dancer and a model. She is currently affiliated with Club Dance Studio. She appeared on ALDC as a guest in the fifth session and appeared as a permanent dancer of Season 6 on the elite team. She was awarded Mini Female Best Dancer in 2014, in an event held in Las Vegas.

Brynn Rumfallo was born in Arizona as a daughter of Ashlee Allen and Aaron Rumfallo. She has a sister named Sadie and a brother named Noah. She has never been to school, she was educated at her home. Brynn Ashlee started to dance at the age of two. Brynn prefers to dance ballet although she does not have a favorite dance style. She has been working hard to chase her dream of becoming backup dancer for Katy Perry. She has been learning dance under her teacher Alexa Moffett, whom she considers as her role model and source of inspiration.

Brynn Rumfallo came in limelight after she won the title of Mini Female Best Dancer award in Las Vegas. She was also placed in first position among juniors at Hall of Fame Nationals for her solo “Breather”. This event took place in Los Vegas. Since then she has been busy appearing on various shows such as Dance Moms and Dancing with stars. She is also affiliated with Project 21 and ALDC as a guest. Similarly, Brynn was seen in an audition of America’s Got Talent along with Jaycee Wilkins, Jenna Valenzuela, Boston Brown and Dylnn Jones and reached quarterfinals. 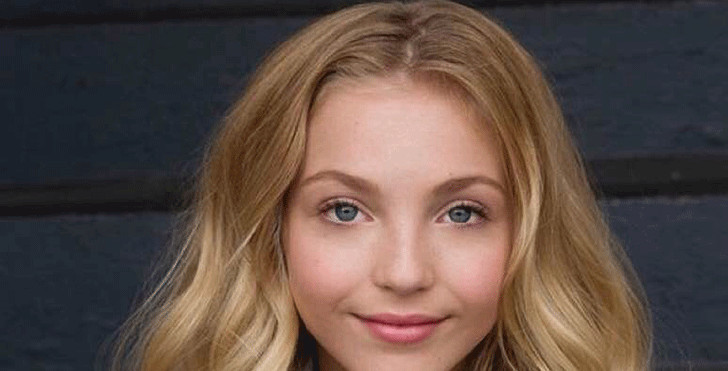 Brynn Rumfallo's solo “Enter One” that she performed in 2015 was the best solo she ever had. She performed it under the choreography of her teacher and best sister Alexa Moffett. On May 5, 2015, she danced in a group along with Maddie Ziegler and Jaycee Wilkins to Josh Groban singing “Somewhere Over the Rainbow” in the show, Dancing with Star. In 2014, she joined ALDC Booty Camp under the scholarship that she earned after winning ALDC Dance Off. She attended the camp along with her teacher Alexa and her studio mate Kalani and Sarah R. Brynn auditioned for AGT along with Sarah Reasons and Kalani but could not make it through audition round. In 2016, She returned back to her home studio Club Dance, that she left in late 2015 after she was affiliated with project 21, in March 2016.

Besides dancing, Brynn Rumfallo is a good rapper. When she gets the free time she loves to listen to rap music. Brynn’s other hidden talents include: she can make really good Video Stars. She considered Sushi as her favorite food. Brynn is a pet lover and she has a dog named Lucy. While asking about her wishes, she wished to have 1million dollar, to own Disney land and to have only good people in the world. During her leisure time, Brynn spends time on learning skateboard. Her favorite color is purple. She can be followed on facebook, twitter, and Instagram.