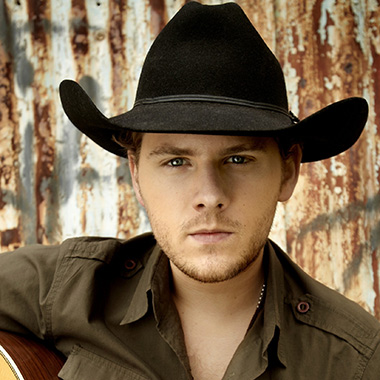 Brett Kissel is a Canadian country artist, who is signed to Warner Music Canada. He rose to prominent and active in making music from 2003 till present.

Kissel was born to Brenda and Gordon Kissel on May 27, 1990, in Flat Lake, Alberta. He has a brother named Jamison Kissel. At the age of 6, Kissel received a guitar from her grandmother, Irene as the 1996 Christmas gift; she bought from the Sears catalog.

Kissel took guitar lessons for a year but never took formal lessons again. He attended Freddie Pelletier Guitar Camp. In 1995, he got a chance to meet Alberta country star and philanthropist Danny Hooper. He made his first public appearance as Hooper and performed “The John Deere Tractor Keys”. In 2005, Kissel and Hooper made a professional management relationship. He was a fan of Johnny Cash.

When Kissel was 12 years old, he released his first album “Keepin’ It Country” which was co-produced by Freddie Pelletier. In 2004 he released “Tried and True” which was produced by Steve Fox, in 2006 he released “A Canadian Tribute” and in 2008 he released “My Roots Run Deep”. In 2006 he won the nomination for Chevy Trucks Rising Star Award. He was only 16 years old then. He became the youngest to be nominated for CCMA. He wrote and recorded a song “Hockey, Please Come Back” in late 2012. The song was about 2012-13 NHL lockout. When he was 13 years old, he met legendary manager Bob Doyle. He was signed by Doyle to a co-management contract with Louis O’Reilly.

Kissel is a happily married man. On July 1, 2011, he got married to Cecilia Friesen in Edmonton, Alberta. They currently reside in Nashville, Tennessee. They are living a happily married life as they are no signs of divorce or separation.?