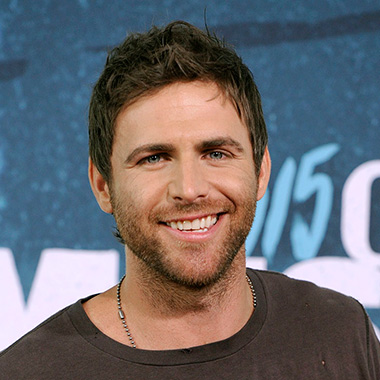 Canaan Smith is a good looking American country music singer and a songwriter. He has signed with a division of UMG Recordings, Inc., Mercury Records. On January 24, 2012, he released his debut single “We Got Us’. On July 21, 2014, he released his sophomore single “Love You Like That”. He also appeared on a Williamsburg reality television, The Amazing race as a contestant.

Canaan Smith was born on August 24, 1982, in , Virginia, United States. His birth name is Canaan Lee Smith. He attended Lafayette High School in Williamsburg and graduated from there in 2011. He then later moved to Nashville and attended Belmont University there. He got engaged to Christy Hardesty in 2014. In the same year, he partnered with a charity that supports military serviceman and women, The Boot Campaign. We can also view his “We Give back’ advertisement on the official campaign website. He got married to Christy Hardesty on August 28, 2014.

Smith moved to Nashville, Tennessee in 2009 to pursue his career in a musical field. He also co-wrote the hit “Runaway” by the country band Love and Theft. It was successful to reach at number 10 on the Billboard Hot Country Songs. In 2009 it made it to number 65 on the Billboard Hot 100. In January 2012 he released his debut single “We Got Us”. He first made his single available on iTunes on December 24, 2011. Smith’s debut single was written by Stephen Barker Liles, Tommy Lee James, and he himself. It was produced by Luke Wooten and Brett Beavers. His single was successful to debut at number 53 on the country music charts. Brian Lazaro directed his debut single music video which was broadcasted on GAC. The music video made it to “GAC Top 20 Ballot”. He was featured in “ones to Watch in 2012” by Country Weekly magazine.

Canaan Smith also took part in the 15th season of The Amazing Race with his then girlfriend Mika Combs. They, unfortunately, became the sixth team to be eliminated from the season. He got engaged to his girlfriend Christy Hardesty in 2014.