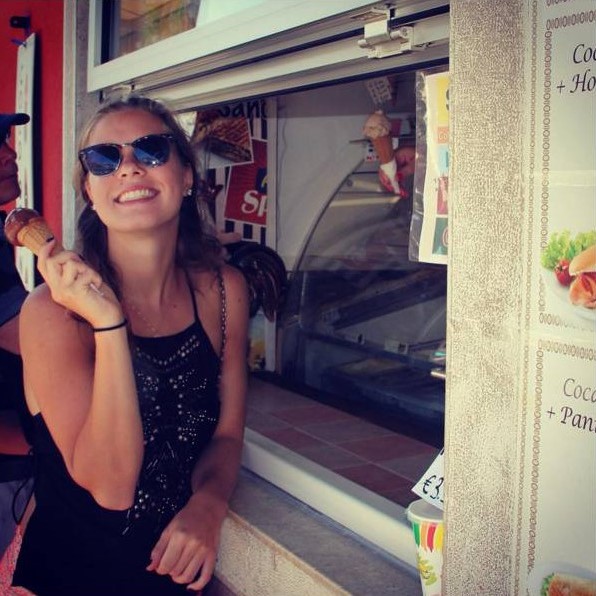 Caroline Sartorius is a Daily Point of Light Award winning philanthropist and the elder sister of Jacob Sartorius. She is known for working the project in the Dominican Republic to help Haitian children stricken with poverty.

Sartorius was born on May 28, 1997, in Virginia. Her parents, manage the government consulting firm Social Impact, which works in international development. Their work inspired Caroline to seek out international service projects of her own.

Her mother has appeared in her brother’s Vine videos. She has a younger brother named, Jacob Sartorius, who was adopted and raised in Virginia. Her brother’s birth name is Rolf Jacob Sartorius. Rolf is also the name of his father and grandfather.

Caroline Sartorius graduated from the South Lakes high school in Reston, Virginia. Her work with Ratnam inspired her to pursue an education in international development and political science. She began attending the Wake Forest University in 2015.

Caroline Sartorius is a celebrity sister of Jacob Sartorius, a social media star, who has gained over 8 million followers on Instagram and more than 17 million fans on musical.Ly into his lip sync videos of famous songs. He also led over 900,000 followers on Vine.

Caroline Sartorius shares a passionate bond with her brother, Jacob, who loves sharing pictures with his sister on his social media accounts.

Caroline Sartorius is also known for her humanitarian activity. In 2012, she joined a 10-day project in the’ Dominican Republic’ with the assistance program Global Leadership Adventures. There she met Megan Ratnam, a Canadian youth minister and full-time volunteer in the rural villages of Ascension and Caraballo.

Ratnam works to remove the impediments that keep residents impoverished. Her work includes gathering money to pay for documentation and clothes needed for children to attend school and secure transport to and from school.

Ratnam operates into red tape and gives fees to acquire birth certificates and passports for children, which enables them to attend classes and receive other benefits.

To do something more, Caroline Sartorius took information about the project back to her community. She launched a fundraising campaign, where she raised $9,000, comprising a double matching grant from the San Francisco foundation Humanity United. The money supported pay for birth certificates and passports for about 230 people.

Caroline Sartorius then launched a fundraising campaign about taking on another project: a formal assessment of the program, where she created a record guide and an oral survey for various demographic groups in Ascension that have been impressed by the documentation plans, containing teachers parents and students. 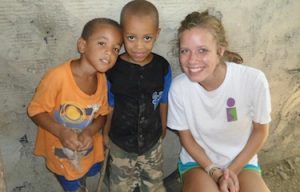 Caroline went door to door in the village along with an interpreter. After finishing interviews with about 15 households, she penned up a report with recommendations on how to improve Ratnam’s processes.

The report was helpful. It highlighted the fact that Ratnam was probably too dependent on a small number of people to handle some very specific jobs. She suggested that Megan train other individuals in the process to expand capacity and improve the sustainability of the documentation program.

Sartorius is profoundly athletic and was a cross country runner in high school. She is concentrated on her future and is a very determined personality. Although she is a student right now, she is known to be an active humanitarian. She enjoys traveling the world, where she often posts Instagram pics from her travels on her account. Because of the mass popularity of her brother, Caroline grew a huge fan following, which has increased to over 380,000 followers.

The 5′ 4″ social media stars hold an American nationality and belong to white ethnicity. Caroline Sartorius is one of the rising stars in the entertainment industry.

Caroline surely earns her salary from her career however, her estimated net worth is still unknown to us.