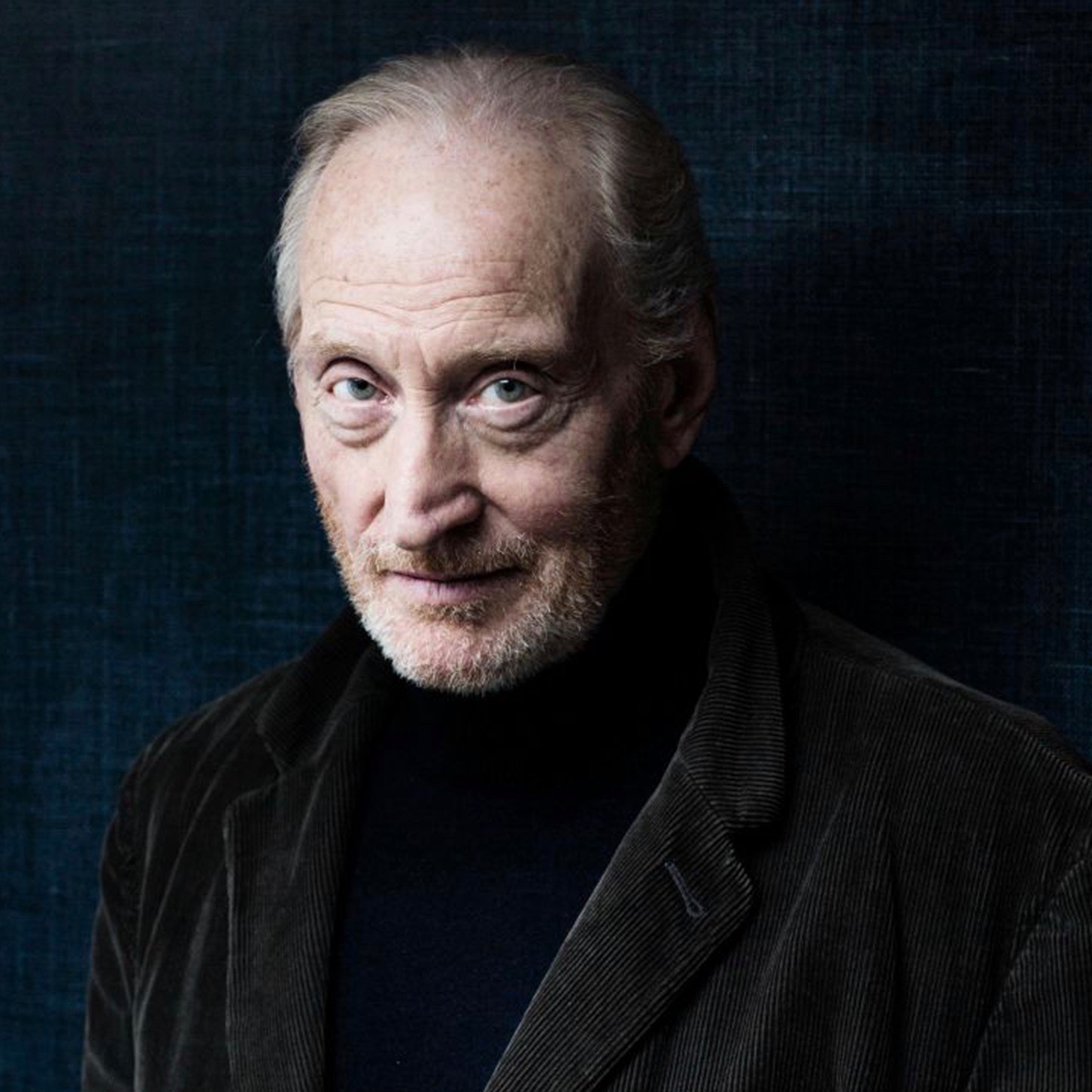 An actor, screenwriter, and film director who rose to fame after portraying a role of Tywin Lannister in HBO fantasy series, Game of Thrones is none other than, Charles Dance. Similarly, he is also renown for his roles Guy Perron in The Jewel in the Crown, Jonathan Clemens in Alien 3, Benedict in Last Action Hero and so on.

Walter Charles Dance was born on October 10, 1946, in Redditch, Worcestershire. He was born to an engineer father, Walter Dance, and a cook mother, Eleanor Dance. Earlier, his parents served for the many people during the Boer War in South Africa. 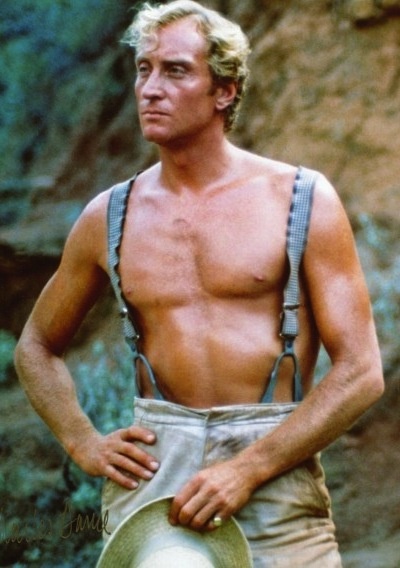 Charles Dance during his childhood.

Dance first completed his primary education from the Widely Technical School in Crownhill before joining the Leicester College of Arts. At Leicester, he studied Graphic Designing and Photography. However, he later chose acting as his career and decided to pursue it professionally.

At the beginning of his professional acting career, he was a member of the British theatre company, Royal Shakespeare Company (RSC). As a member of the RSC, Dance made his London debut in Hamlet.

Similarly, Dance made a screen appearance in 1974, in the ITV series Father Brown as a role Commandant Neil O’Brien. However, he took a brief break from acting career in order to develop his acting skills. He then showed up appearing in the movie named, For Your Eyes Only portraying a role of Claus.

So far, talented actor, Dance has appeared in several movies and television series with different roles. Some of them are listed below.

Charles Dance gained a huge fame from his admirers after appearing in the television series, Game of Thrones as a Tywin Lannister. At that time, he played as the Hand of the Mad King. Similarly, he also played as the father of Tyrion Lannister (Peter Dinklage), Jamie Lannister (Nikolaj Coster-Waldau), and Cersei Lannister (Lena Headey). Correspondingly, he worked with several renown co-stars such as Kit Harington, Maisie Williams, Emilia Clarke, Sean Bean, Sophie Turner, Isaac Hempstead Wright and so on.

Besides his acting professions, Dance has also appeared in the video games, The Witcher 3: Wild Hunt and has made film debut as a writer and director. Recently, he played for the movie, Viy 2: Journey to China, Euphoria, The Good Night, etc and television series, Who do you Think You Are. On the other hand, he is also working for his up coming movie named Godzilla: King of the Monsters.

Better known by the name of Twin Lannister, Charles married to his beloved girlfriend, Joanna Haythorn in 1970. The husband and wife have two children from their relationship named, Oliver Dance, and Rebecca Dance. 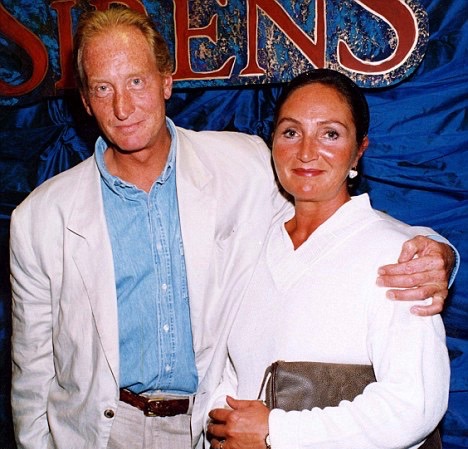 The couple enjoyed their romantic relationship for approximately 34 long years. However, the turn came into their beautiful life which led the couple to get a divorce in 2004. The reason behind their separation was kept the mystery for a long time but during the interview in one of the online magazine, Dance revealed that he was having a serious conflict with his wife right after some years of their marriage.

After his splits from his first wife, Dance then got engaged to sculpture Eleanor Boorman in September 2010. The duo has a daughter named, Rose Dance. 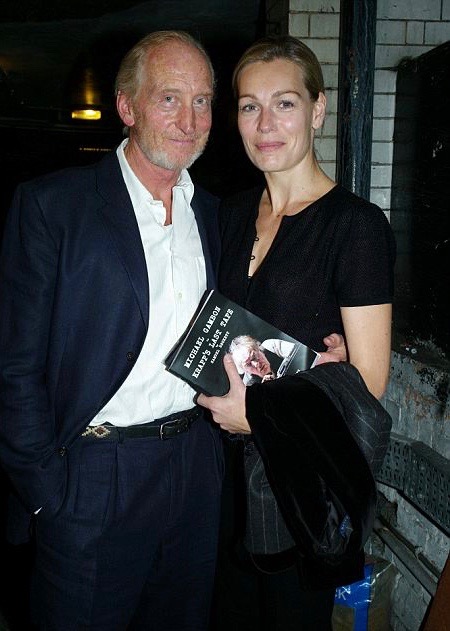 Though, the two subsequently separated. Currently, he seems to be living a single life and has not bruited to other love affairs.

Dance earns a tremendous amount of money from his acting career. As of now, he has played several television series and films which have helped him to accumulate thousands of dollars. As of 2017, his net worth is estimated at around $5 million.