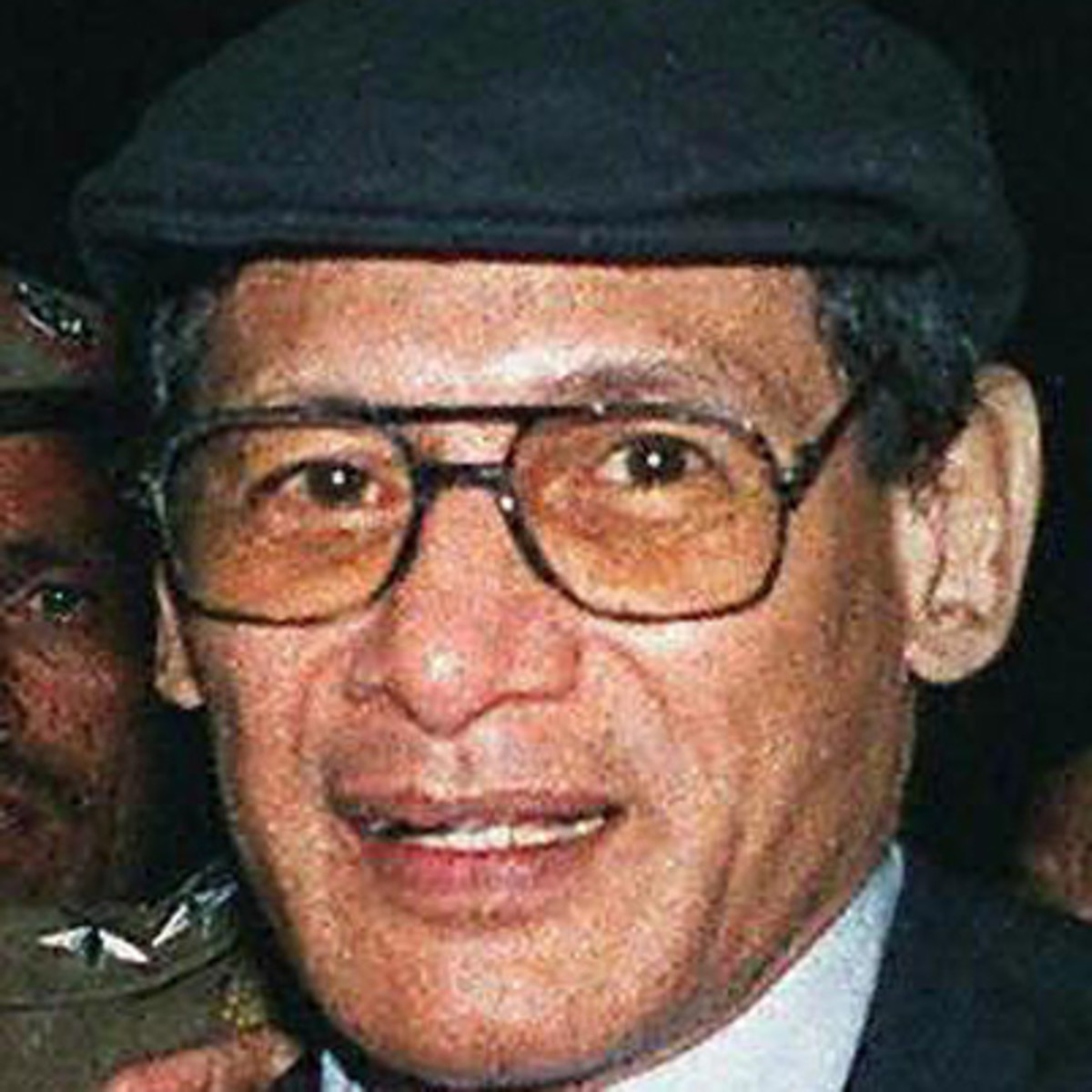 Charles Sobhraj is a master of murder, escape and disguise. He is widely recognized for drugging and killing the dozen of tourists during the 1970s in Southeast Asia. He gained ill fame for his successful escapes from high-security prisons. For his wrongdoings, he earned the nickname ‘The Serpent’ and ‘The Bikini Killer‘ during the 1970s in Southeast Asia.

Charles Sobhraj was born on April 6, 1944, in Saigon, Vietnam. At the age of three, his parents, Tran Loang Phun, and Sobhraj Hatchard Bavani separated. Then, his mother remarried to a French lieutenant and went with him to Marseille, where she established a new family, Charles stayed with his father in Vietnam. 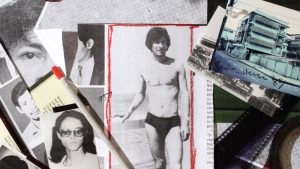 Despite his young age, Sobraj’s father grants him to wander the streets and does not care. Four years later, his mother, back to Saigon, decides to take him under his charge and back in France. He belongs to Indian-Vietnamese ethnicity. He grew up on the street of Saigon.

While studying in France, Sobhraj attempted to run away from school for many times. He was rebellious from childhood and showed the sign of his notorious future.

In the early 1960s, Sobhraj was jailed twice in France for petty crimes like auto theft. Afterward, he tied the knot with Central Compagon and tried to reform himself. But, all the effort went in vain, when he started to engage in crimes like robbery and smuggling.

Later on, he partnered with Maria-Andree Leclerc. She served as his mistress and accomplice. His nature of the offence started to be serious. Between 1975 and 1976, he murdered over 20 people across India, Thailand, Nepal, Turkey, and Iran. Due to his genius and connature, he got out of all situations. From these incidents, he earned the nickname ‘Bikini Killer’ and ‘The Serpent’. 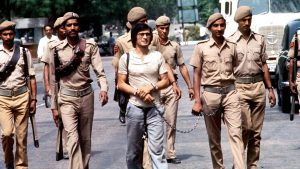 For years, Shobraj traveled around Europe and Asia. He was successful to deceive authority and people with his personality, charm, and fluency in several languages.

He was caught in India in 1976 while trying to poison a group of French tourists. He was convicted to seven years of hard labor and an additional year for drugging the French tourists. In 1986, he escaped from Tihar Jail in New Delhi after drugging security personnel during a party.

Although he was arrested within a month, it was believed to be a calculated move by him. He remained in prison in India for 20 years. It allowed him to avoid possible death penalty in Thailand. After completing his punishment, he returned to Paris and enjoyed a celebrity lifestyle.

Shobraj was all set to live a life of luxury with the millions; he earned selling the movie and book rights to his story. Then, he made a big mistake by landing in Nepal. In 2003, he was arrested in Kathmandu for the murder of US woman, Connie Joe Bronzich in 1975. 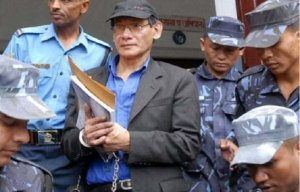 He was sentenced to a lifetime imprisonment i.e. 20 years. He tried to escape from jail in 2004 but failed. His proposal to repeal his sentence was overturned by the appellate court.

David Neville penned a book, ‘The Life and Crimes of Charles Sobhraj.’ The book was based on telephonic talks Neville had with him, although Sobhraj later denied saying anything to Neville.

‘Main Aur Charles’ a Bollywood, crime film which was written and directed by Prawaal Raman in 2015. This film is a fictitious thriller, sparked by real events and spoke from the viewpoint of respected Amod Kanth, Indian cop who handled the notorious case of a serial killer, Charles Sobhraj. The film leads, Randeep Hooda along with the stars Richa Chadda and Adil Hussain, Tisca Chopra, and Alexx O’Nell in lead roles.

During his time in Tihar jail, he was allegedly engaged to two women and had a sexual relationship with his lawyer Sneha Sengar.Much later, he was jailed for murder in Nepal, and he has another in his name in Nepal which is still unfinished, he is said to have got engaged to his Lawyer’s daughter Nihita Biswas.

It was alleged that he married to his fiancée on 9 October 2008 in jail on Bada Dashami, a Nepalese festival. However, Nepalese approves deny that news. He has a daughter named Usha Sobhraj from his ex- wife Late Chantal.

On June 9, 2017, he had fainted in a special cell of Central Jail of Kathmandu. He was granted to a hospital where he is expected to undergo open heart surgery.