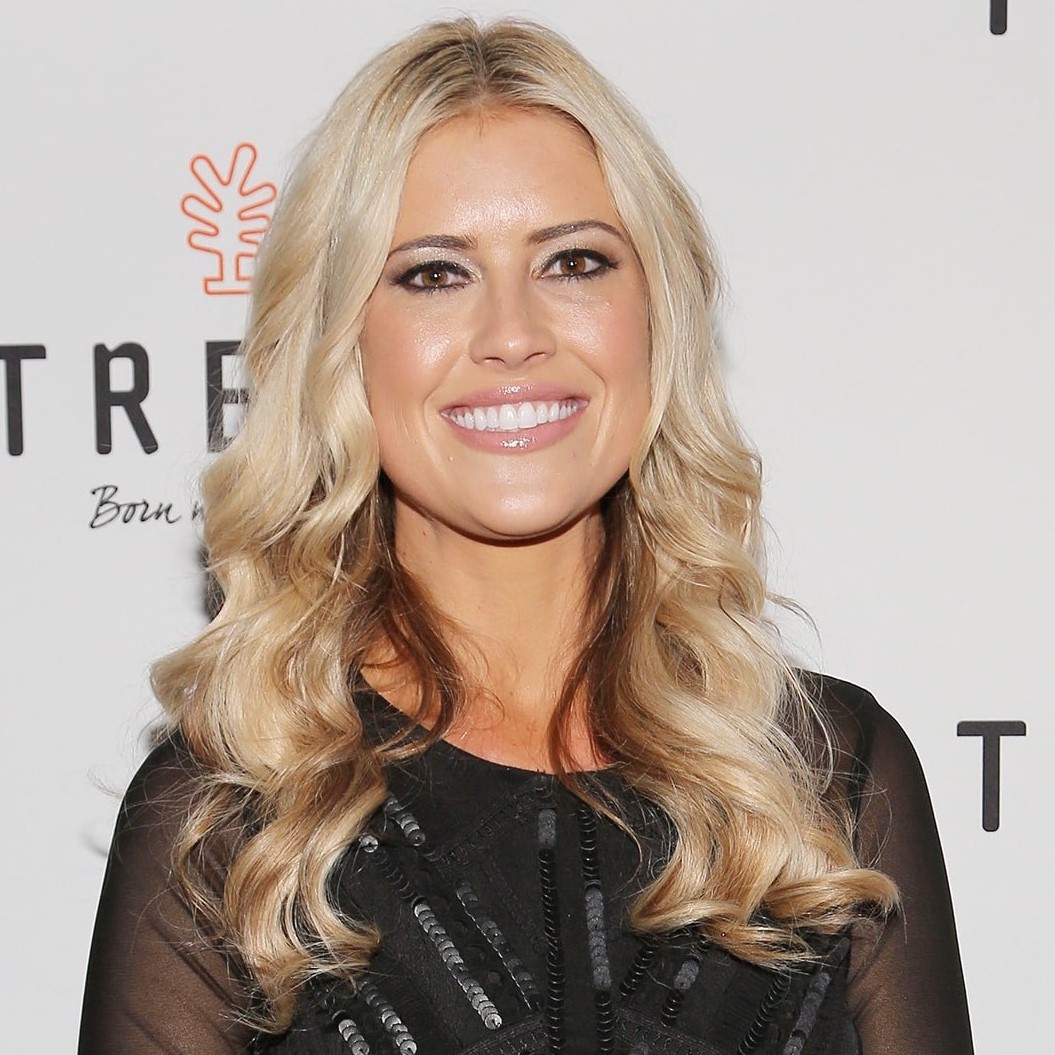 Christina EL Moussa is an  American television personality and a real estate businesswoman, well known for co-hosting the HGTV series “ Flip or Flop” along with her former husband Tarek El Moussa.

Christina EL Moussa was born as Christina Meursinge Haack on July 9, 1983, in Anaheim, California. She began working in the real estate business after college and this gorgeous lady runs several successful estate agencies in America.

Christina El Moussa and Tarek El Moussa started working as a team and began selling real estate in the southern California area. However, when the housing market plumbered after the October 2008 stock market crash, they had to suffer a lot. 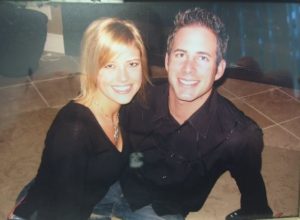 Christina and Terek at their early twenties.
Source: Pinterest

Christina El Moussa and her husband run a real-estate agency named “The El Moussa Group” in Orange Country, California, with their business partner, Pete De Best. They purchased their first investment house in Santa Ana for $115,000. After splitting the profit with Best, Christina and Tarek continued to flip houses, expanding their real estate investing business into Nevada and Arizona. 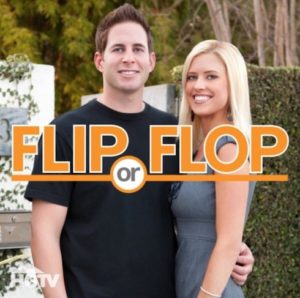 In 2011, Tarek asked one of his friends to help them make an audition tape for HGTV. The friend filmed the entire episode of the process of house flipping from start to finish. The tape was sent to HGTV. HGTV was impressed and decided to sign the couple to a regular weekly program that shows the process of buying distressed property and renovating it in 2012. She has also been a guest judge for HGTV’s Brother vs. Brother, a reality TV show hosted by twin brothers Drew Scott and Jonathan Scott. 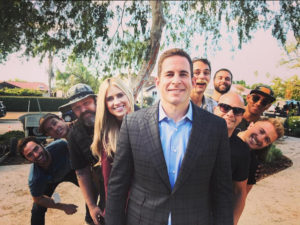 Christina El Moussa and Tarek El Moussa met at a real estate office during their early twenties. After dating for years, they married in the year 2009. The couple welcomed their first child, a daughter, named Taylor in 2010. However,  they had to go through a lot of pain after the miscarriage when Christina was pregnant with the second child. However, Christina gave birth to her second son,  Brayden James in 2015. 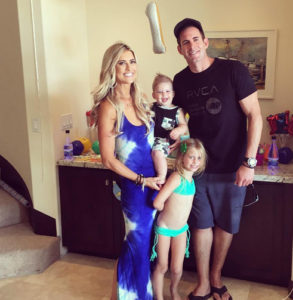 In May 2016, Christina and Terek allegedly got into an epic fight that resulted in Tarek grabbing a gun and fleeing their home, with Christina breaking down in tears. Her husband filed for divorce on January 9, 2017. The divorced couple, Christina, and Terek were on the verge of publishing their new book – Flip your Life.

In February 2017, Flip or Flop star, Christina stepped out with her reportedly new boyfriend Gary Anderson. The pair was photographed together for the first time since rumors about their romance made the rounds. Christina reportedly flashed a grin as Gary leaned in close to her. Gary Anderson, who has been married twice, used to be HGTV contractor.

Christina is an extensive writer who has her articles published in her own real estate website, Success Path Education as well as Zillow – as a blogger. She has also published her own DVD which provides insights to yoga and exercises with relation to prenatal pregnancy named “Prenatal Power Yoga by Christina El Moussa.”