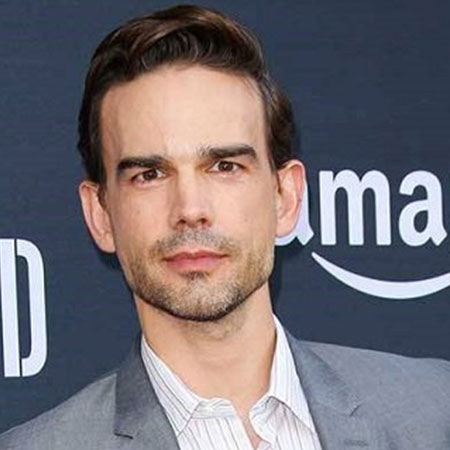 American born actor Christopher Gorham is best known for his appearance in the famous ABC series Ugly Betty. His other well-known appearances include Popular, Medical Investigation and Out of Practice.

Born on August 14, 1974, in Fresno, California, United States, Gorham grew up under the parenthood of his mother, Cathryn Gorham, and his father, David Gorham. He completed his high school education at Roosevelt School of the Arts. He earned his Bachelor degree in theater in 1996 from UCLA. During his college days, he was active in many sports such as martial arts, fencing, and ballroom dancing.

Gorham started his professional career in acting, working as an intern on Baywatch (1989). Post Baywatch, he has portrayed numerous roles in different television series and films.

Christopher Gorham received widely praised after he appeared in the role of blind man Auggie in the hit dramatic series Covert Affairs. The role was a huge challenge for Gorham as the character had to be emotionally convincing and was a leading character on the show. To understand the role better, he joined the CNIB rehabilitation center and spent quite a bit of time around blind people. During that period, he learned how blind reacted to the stimulus around us. During the training, he learned about the different pieces of training that blind people receive such as mobility training and safe cooking technique. Talking about his Covert Affairs’ character in an interview with visionware.org he said:

“The people I’ve met and the reading that I’ve done have all served to educate me about the technical, and emotional, aspects of living without sight; but, as importantly, they’ve reminded me how different each individual is.”

Gorham is married to Anel Lopez Gorham. Anel has made a brief appearance on Popular.

The couple has three children Lucas, Ethan, and Alondra. Throughout his 27 years long career, he has earned net worth of $5million.