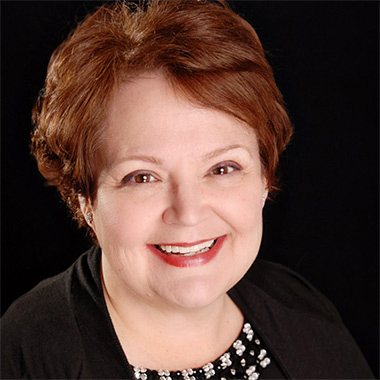 Cindy Church is a famous Canadian folk and country artist. In 1995 and 1996 she won the nomination for the Best Country Female Vocalist at the Juno Awards. She is the member of the award winning group Quartette. She has released three studio albums on Stony Plain Records. She was born in Bible Hill, Nova Scotia, Canada.

Cindy joined Ian Tyson’s band called as the Chinook Arch Raiders in 1984. She joined the band along with guitarist Nathan Tinkham. On the three albums of Tyson’s, she played the role of a background singer. She then joined the traditional country music trio Great Western Orchestra with Tinkham in 1987. It was originally founded by Neil Bentley, mandolinist David Wilkie, and Neil Bentley. The group together recorded an album for Sony Music Canada. The album was successful in getting a nomination for Best Country Group or Duo at 1990 Juno Award. In 1992 she launched a solo career by releasing her single “The Road to Home”. In an honor of Brent Berezay, she recorded her second single “A Song for Brent’. Brent became a paraplegic following a rodeo accident. She went to the Song for Brent Society

At the 1993 Alberta Country Music Awards, she was awarded female Artist of the Year award. She then joined Colleen Peterson, Caitlin Hanford, and Sylvia Tyson. They all are a singer as well as songwriters. They together formed the country and folk music group Quartette. In 1994 the band Quartette was awarded the Canadian Country Music Association’s award for Vocal Collaboration of the Year. From 1995 to 1997, the band was successful in getting three consecutive Juno Award nominations for Best Country Group or Duo. In 1996 she was diagnosed with cancer because of which she was forced to leave the group. To fill in her gap, she chose her close friend Gwen Swick.

In 1994 she issued her first debut solo album “Love on the Range”. Her single “Rockability Heart” from the album reached on Top 20. The Canadian Country Music Association nominated her for Female Artist of the Year. In 1995 and 1996 she was nominated for Best Country Female Vocalist at the Juno Awards. In 1995 she released her second studio album “Just a Little Rain”. In 1996 she released her eponymous third album. She also featured a duet “what does She See” with Ian Tyson in the album. The song was written by Tyson. The collaboration of them helped to win a nomination for Best Country Group or Duo at the 1998 Juno Award. She continued as a member of the band Quartette and began to perform and also issued their sixth studio album “Down at the fair” in 2007. She also became a member of Lunch At Allen’s. She performed “The Nearness of You” in a tribute to Hoagy Carmichael.