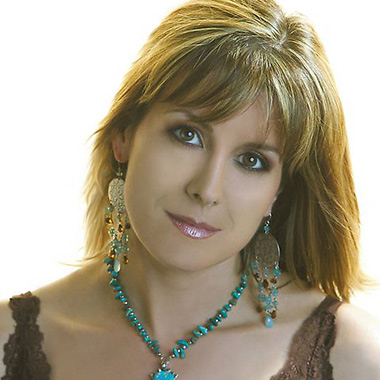 Michelle Wright is a Canadian country music artist. She was born on July 1, 1961, in Chatham, Ontario. She grew up in the town of Merlin with her parents, who were local music performers. She joined a local band while she was studying in college and performed with them until 1983.

She started her own band. She signed a record deal with Savannah Records in 1985. Until 1988 she performed with her own band. She released her debut album titled “I Want to Count on You”. His single was successful in reaching No.48 on the Canadian RPM Country Tracks chart. In 1988 her debut album “Do Right By Me” was issued. Her album includes Wright’s cover of the 1974 Andy Kim hit, “Rock Me Gently”. Because of the album’s success in Canada, she got the offer to sign a contract with Arista Nashville.

From her album “One Good Man” her first single was released in 1994. In September 1994 her fourth album “The reasons Why” was released. In mid-1994 she completed a successful tour. She released her fifth album “For Me It’s You” in August 1996. Her first single “Nobody’s Girl” reached No. 1 on the Canadian RPM Country Tracks. It reached at NO. 57 on the U.S. Billboard Hot Country Singles & Tracks chart. The Canadian Country Music Association awarded her with C.F. Martin Humanitarian Award in 1997. In October 1999 her album “The Greatest Hits Collection” was released in Canada. The two new songs “When I Found You” and “I Surrender” was also included on the album.