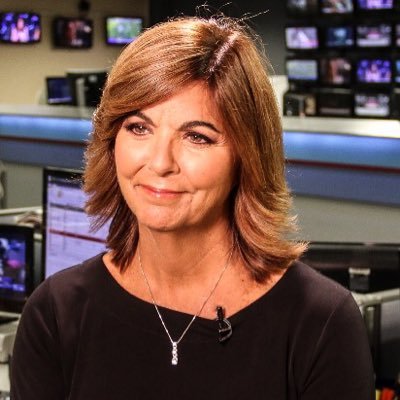 An Emmy Award-winning TV journalist, Colleen McVey is famous for being the news anchor of News 12, Long Island since the beginning.

Colleen McVey was born in the United States of American. Her mother’s name is Marm McVey. Colleen McVey attended SUNY Geneseo and completed her journalism degree from there. 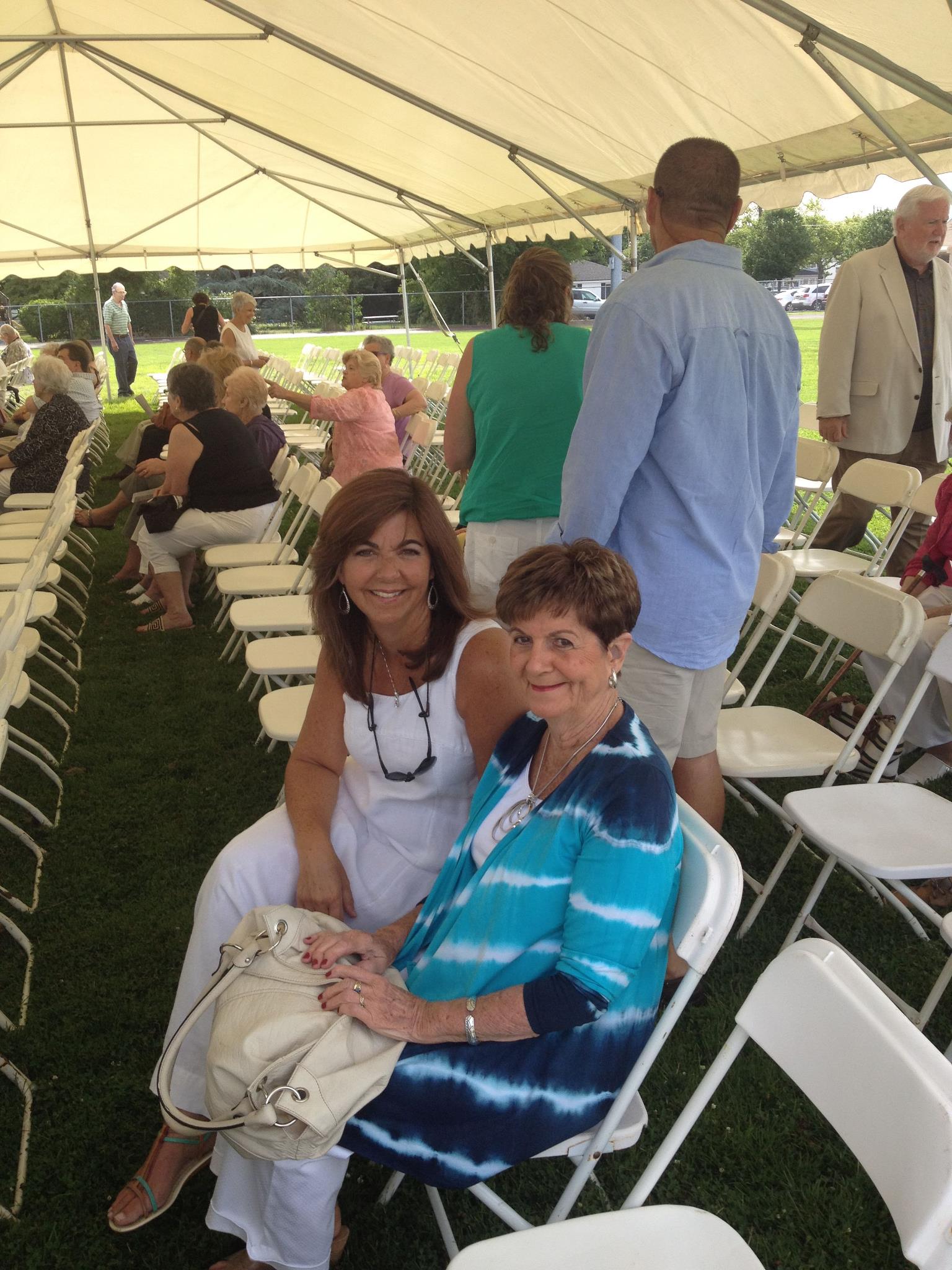 McVey started her career in the field of journalism as a news writer. She later became the field producer at the KTVI- channel 2 in St. Louis, Missouri. There she worked on the Emmy and Peabody award-winning newscast and newsmagazine.

After serving a year at KTVI- channel 2, Colleen moved to Syracuse, New York to join her first on-air station WSTM-Channel 3, where she worked as a weekend anchor/producer and reporter. She then held a prime-time anchor position at WROC-Channel 8 in Rochester, New York where she held the position of a prime-time anchor. She later moved to News 12 long Island.

Since joining News 12, she has reported some of the most historic and memorable events in Long Island like the breaking news such as the Coverage of Avianca Plane Crash in Cove Neck in 1990. She is also recognized for the coverage of the Long Island Railroad massacre in 1993. She reported about the ‘TWA Flight 800’ disaster in 1996. Then, she also covered the aftermath of the 9/11 terror attacks. McVey reported on the disastrous Hurricane Irene.

McVey is also known as a consummate professional. For ten years, she has been the “kick-off” host for Lustgarten Walk. She is extremely committed to the cause of pancreatic cancer so her contribution has helped the event to grow every year.

Colleen McVey married to Tony on October 13, 1984. They have three children; Matt, Greg, and Maggie. McVey lives a happy life on Long Island with her husband and family. 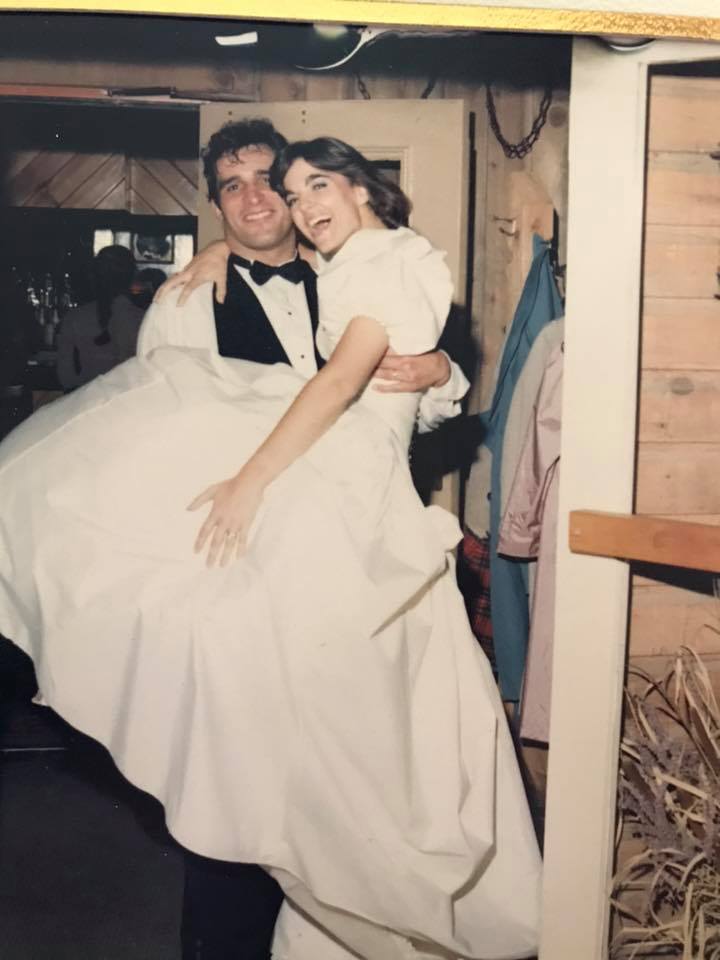 Colleen McVey with her husband on their marriage
SOURCE: [email protected]

She holds an American nationality and belongs to white ethnicity. She is also active on social networking sites lie Facebook and Twitter. Colleen McVey’s net worth flows from her journalism career however she has not mentioned yet on social sites.