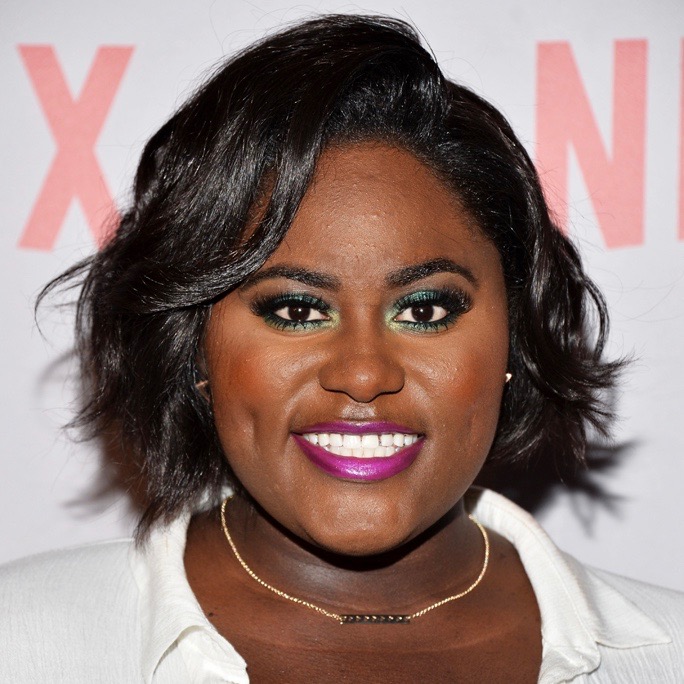 Grammy Award winning actress, who is best known for portraying a role of Tasha Taystee Jefferson on the Netflix series, Orange Is The New Black is none other than, Danielle Brooks. Similarly, she is one of the leading characters of the 2015 Broadway production of The Color Purple.

Danielle Brooks was born on September 17, 1989, in Augusta, Georgia but grew up in Greenville, South Carolina. She is a daughter of a deacon, father, and a minister, mother. Regarding her nationality, she is American and belongs to African-American nationality.

She began her acting at the age of six appearing in the nativity play put on by her church. Since then, Danielle began to give most of the time in acting and then later she decided to pursue her professional career as an actress. 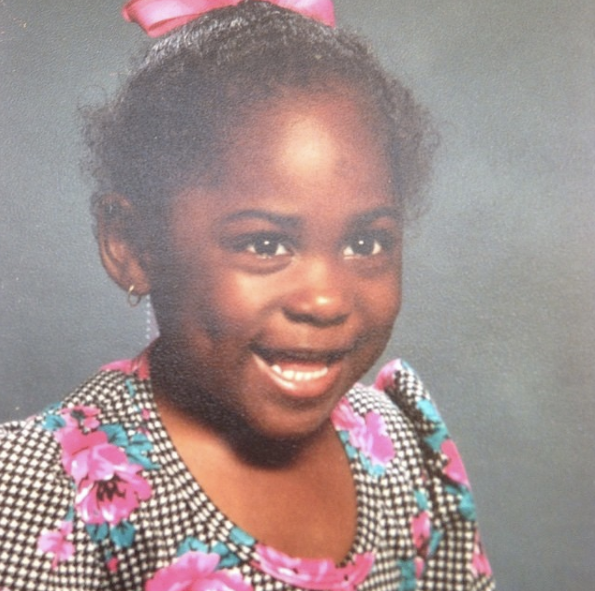 The talented and hard working actress, Danielle attended the South Carolina Governor’s School where she studied Arts and Humanities. After graduating from there, she joined at the Julliard School and studied drama in order to develop acting.

At the beginning of Danielle’s professional career, she acquired the roles in two renown theatre production called, Shakespeare Theatre Company’s Blacken the Bubble and Servant of Two Masters. However, she left both productions and joined the Netflix-produced television series, Orange Is The New Black. There she portrayed a role as Tasha “Taystee” Jefferson along with several co- actors such as Tylor Schilling, Uzo Aduba, Laura Prepon, Jackie Cruz, Jason Biggs, Michelle Hurst and so on.

For the role Taystee, Danielle received awards such as Young Hollywood and Screen Actors Guild in the year of 2013 and 2015 respectively. Besides series, she also made an appearance in the films named I Dream Too Much and The Angry Birds Movie both in the same year 2016.

Currently, the beautiful woman is known for her work in the musical book, The Color Purple. Similarly, she is also working for the series Orange Is The New Black and Master of None.

Multi-Award winning actress, Danielle has played a defensive role towards her personal life. Aged 27 but till the date, there is no any sign of her affairs. Danielle might have been in a relationship during her earlier days but up to now, she has kept it private. However, the beautiful woman is often seen with many men she has not confirmed her boyfriend yet.

As a popular actress, Danielle has able to keep a good image in public. Besides her professional career, she is also very much popular on her social networking sites like Twitter and Instagram. As of now, she has more than 2 million fans following her on her Instagram accounts. Seeing her post, she seems to be living a lavish lifestyle as she kept most of her photos hanging out in different places. As of 2017, her net worth is estimated at around $1 million.