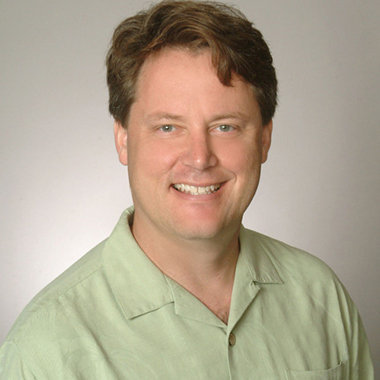 From Assistant manager to Executive Director

Born and raised in Washington D.C., Garvin attended Montgomery College in 1984 and received an associate in arts degree from the University. He also attended the University of Maryland.

Upon graduation, he started his professional career as an assistant manager for Warne Theater. He joined Warner Theater in 1987 and worked there for 2 years. Garvin also has experience of working for Pier Six Concert Pavillion. He held the position of general manager at Pier Six Concert Pavillion and worked in the position for less than a year in 1994. From 1986 to 1999, he worked as Vice-President of Chesapeake Concerts Inc. After working for Chesapeake for 13 years, he moved to H.C.C. in 1999. He held the position of president at H.C.C and served there for 6 years. In 2006, he worked as an agent for Coldwell Banker Pacific Properties. He worked there till 2008 and after working for two years as an agent he left the job.

In May 2008, he became anAssociate Executive Director of Hawai’I Bowl & Hawaiian Airlines Diamond Head Classic. He has also been working in the position of Executive Director for Hawaiian Islands Invitational since January 2011. Hawaiian Islands invitational is the international soccer tournament owned by ESPN. Garvin has also served in the United States Army for four years from 1978 to 1983 and he wasSergeant when he left U.S. Army. As a board member of the Hawai’I Bowl Foundation, he has been supporting the mission of the organization to assist Hawai’i based 501(c)3s.

He has been playing a key role in organizing football and basketball events that are owned by ESPN events.Hard working and dedicated personality, Garvin might have made good money being in a higher level of ESPN but the exact figure of his net worth has not been revealed yet. He is active on social networking sites such as facebook and twitter and he keeps updating about basketball matches and football matches in his social networking profiles and also keeps updating about the games that ESPN will broadcast.