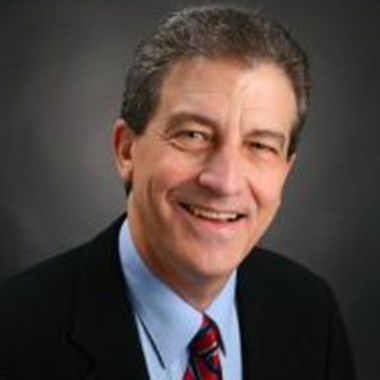 Dave Schwartz is a highly experienced weather columnist and broadcaster who has been working in the field for more than three decades.

He has worked in the communication fields for a long period of time and has been working as a case manager for developmentally delayed persons and advocating for their needs through communication with clients, their families, and other agencies. He has also gained name and fame as a weather broadcaster, he has been communicating weather information to clients via television, radio, and online media.  He is currently associated with Orange Country Post Sentinel as a weather columnist.

Born and raised in Philadelphia, United States, he completed his high school education from his hometown. During his childhood days, he used to spend hours and hours watching the sky and watching the weather channel. At the early age, he made a weather forecasting kit by using radio shack that his father bought for him. The tornado scene from The Wizard of Oz pushed him further to pursue a career as a weather broadcaster. Schwartz attended Temple University in 1977 and earned B.A. Psychology in 1979.

He worked for a private psychiatric hospital and had spent many hours in the lab, studying the behavior of Siamese fighting fish. In 2000, he joined Mississippi State University and studied three-year certification program in broadcast meteorology. His University study enriched his knowledge base of not only meteorology but also geography, climatology, geology and hydrology.

In March 1985, he joined The Weather Channel and started to work at Meteorology Department of the channel. He worked at the department for more than 6 years and learned the operation from the ground up. During his tenure, he got a chance to learn from finest forecasters and broadcasters in the industry which helped him to expand border of his knowledge. From June 1991 to November 2008, he was associated with The Weather Channel as an On-camera Meteorologist. He held the position for more than 17 years. He got to work with some of the highly experienced forecasters such as Dr. Greg Forbes, Dr. Heidi Cullen, and Paul Kocin.

Since 2009, he has been serving Macy’s as a salesman, communicating with clients to ascertain their needs so that he can furnish to them in such a way that will be received well. He has also been serving Orange County Post Sentinel as a weather columnist since March 2012. He has been able to present the informative piece in a very interesting way by using a weather-related term such as cloud nine and India summer. In his writing, he discusses on current weather pattern and presents a folksy approach to the forecast for the upcoming week.