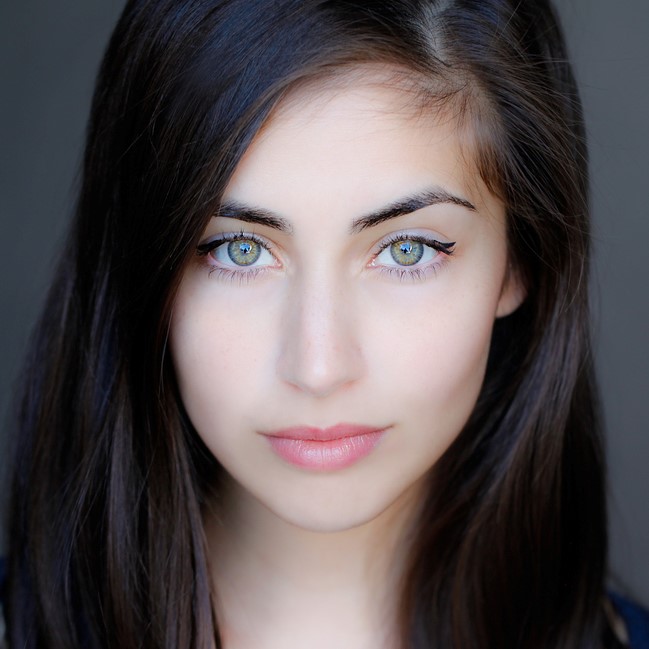 Dilan Gwyn is an American actress, famous for playing Willa Frost in the American drama television series “Beyond.” She is also known for making her appearances in various TV series and film such as K7, Dracula Untold, Da Vinci’s Demons and Plastic Films.

Dilan Gwyn was born in Stockholm, Sweden, which is primarily in Turkey’s Kurdish region. Her father’s Orhan Kotan is a Kurdish journalist, writer, and a poet.

She was involved in dance training from her school days and went to study film at Stockholm University as she was drawn in movies. She completed her high school education at Sweden. 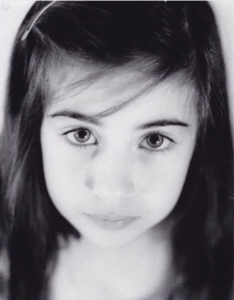 Then, Gwyn moved from Sweden to join The University of Sorbonne in Paris, where she studied French at the University. After Paris, Dilan shifted London where she stayed and worked for a short while.

Dilan Gwyn then went to the United States to pursue her big dreams and enrolled at the American Academy of Dramatic Arts. She studied at the Los Angeles campus for the first year and later transferred to New York campus in the second year and graduated from there in 2010. After graduating from American Academy of Dramatic Arts, she maintained acting roles throughout Europe and North America.

Gwyn gave her made her acting debut with a short film “Workshopen” in 2007, where she played a minor role. In 2014, she appeared in the BBC World Wide Productions series “Da Vinci’s Demons” as Yana. After making her appearance on the show, she began to appear in the films.

Her first film was “Plastic Films.” Her breakthrough role came when she was starred in the horror Movie “Dracula Untold” in 2014. The film was directed by Gary Shore, produced by Michael De Luca and screenplay by Matt Sazama. She appeared along with the stars such as Luke Evans, Sarah Gadon.

In 2015, she appeared along with Martin Bahne in the science fiction film/Drama film “K7” which was directed by Jan Inberg and produced by Claes Olsson. She won the best actress for her appearance in “K7” at the North Wales International Film Festival and Haunted Horror Film Festival in Georgia USA.

Dilan Gwyn’s is currently engaging in the series “Beyond,” where she played Willa Frost, a woman pretending to know Holden from his time in the coma. Beyond is an American drama television series which was created by Adam Nussdor. The series is about a man who is in possession of supernatural powers after waking up from a coma. The series premiered on January 2, 2017.

Dilan Gwyn holds a green belt in Karate and also play Indoor hockey. She has taken instruction in hand to hand stage combat and Fencing. Apart from that, Dilan Gwyn is also good at bicycling and swimming. She can fluently speak four languages, Swedish, English, Turkish and French.

Gwyn has an elder sister and is very close to her mother, who is 60 years old; she often posted a picture with her mother on social networking sites. 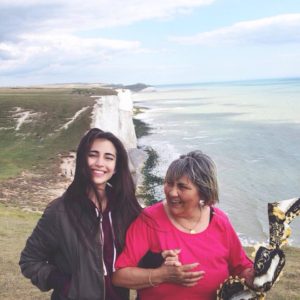 The 5’ 3” actress seems possibly single, as no information about her boyfriend or husband can be extracted from her social accounts. Having a huge success in media, Dilan Gwyn earns a handsome salary from her career however her exact net worth is not yet disclosed.