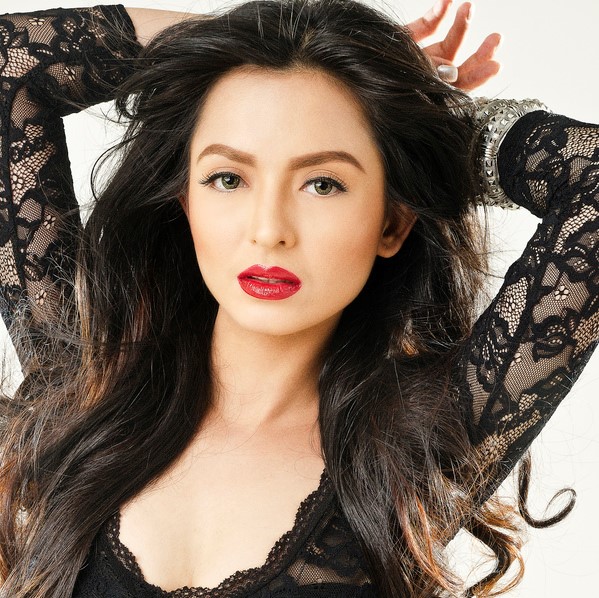 Isabella Gómez is a Colombian actress, famous for playing as Elena Alvarez on the Netflix original series “One Day at a Time.” She has also appeared a recurring role on the series El Rey Network series “Matador” and ”Modern Family”.

Isabella Gómez was born on February 9, 1998, in Medellín, Colombia. She is an only child of her parents. Her father is a lawyer. She began acting in TV commercials since the age of 5. At the age of ten, her family decided to relocate to Orlando, Florida, where she learned the English language. She worked with a coach to diminish her accent. Then, she along with her family moved to Los Angeles to make their permanent home and to further pursue her career in 2015. 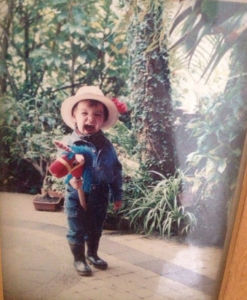 After learning and working on some commercial ads, Gomez landed a role, Cristina Sandoval, a teenage daughter of Maritza( Elizabeth Peña) and Javi ( Julio Oscar Mechoso ) on El Rey Network’s TV series “Matador” in 2014. The series was co-created by Roberto Orci along with Andrew Orci, Dan Dworkin, and Jay Beattie.

Then, she booked a small role on Christopher Lloyd and Steven Levitan’s television mockumentary sitcom “Modern Family” where she has played Flavia in 2016. 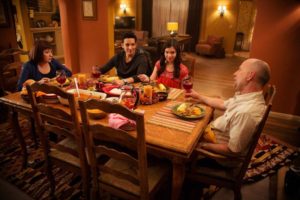 She is currently appearing on Netflix original sitcom “One Day at a Time” since 2017, where Isabella Gomez portrays Elena, the activist daughter of Penelope ( Justina Machado), who reveal her sexual orientation as a lesbian in season 1. Gomez plays a rarely giddy teenager who’s enthusiastic about social justice issues. The series was developed by Gloria Calderon Kellett and Mike Royce, which released on January 6, 2017, and on March 4, 2017, the series renewed by Netflix for a second season.

Isabella Gomez as Elena in One Day at a Time

The 5 feet actress is currently living in Echo Park, Los Angeles along with her family. Her relationship status is still single. The actress perhaps considers her too young to indulge in the stuff like love and affairs and is putting all her attention in grooming herself and progressing in the career. Gómez holds a Colombian nationality and belongs to Latina ethnicity. Gómez is active on social networking sites. She earns her salary from her acting jobs. However, her estimated net worth is still unknown to us.