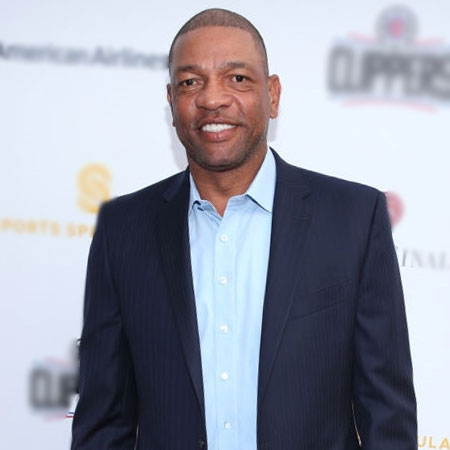 As a professional basketball player, Doc collected a decent amount of money. Similarly, his source of income also comes from his basketball coaching career.

His basketball career started when he started playing for the Marquette University. After playing three seasons for Marquette, he got selected for the team Atlanta Hawks on its 31st pick in the 2nd round of the 1993 NBA draft.

He later played for the Los Angeles Clippers, New York Knicks and San Antonio Spurs. His career as basketball player ended as a bench player for the team, Spurs. 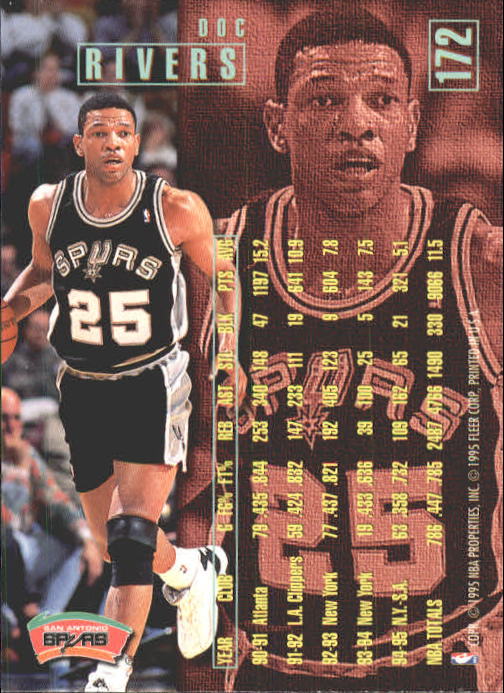 Doc started coaching career in 1999 with the team Orlando Magic. He served for Orlando for 4 years and joined Boston Celtics as a head coach. At present, he works for the Los Angeles Clippers as a head coach. As of 2017, his net worth is estimated at around $16 million. Before that, he was paid a salary of $7,000,000 by LA Clippers annually.

Hardworking Doc has married Kristen Rivers since May 31, 1986. The couple is blessed with four children including three sons, Austin, Jeremiah, Spencer and a daughter Callie Rivers. Speaking of Doc Rivers’s married life, the couple is living a blissful married life without any rumors of divorce or separation issues.

Gleen Anton Doc Rivers was born on October 13, 1961, in Chicago, Illinois to Grady Rivers and Betty Rivers. He is a brother of Grady Rivers Jr. and cousin of former NBA guard and MLB outfielder, Byron Irvin and Ken Singleton respectively.

After Proviso, Doc joined at the Marquette University and played for its team. He served there for only three seasons and made his professional debut with NBA team, Orlando Magic.

However, Doc played for only one season for Clippers and switched the team New York Knicks in 1992. He ended his career after playing two years for San Antonio Spurs.

Doc made his coaching career debut in 1999 with the team, Orlando Magic. Following Orlando Magic, he also served as a coach for Boston Celtics and Los Angeles Clippers. Doc is the current head coach for LA Clippers and in addition, he is also a member of National Advisory Board, a national non-profit organization.