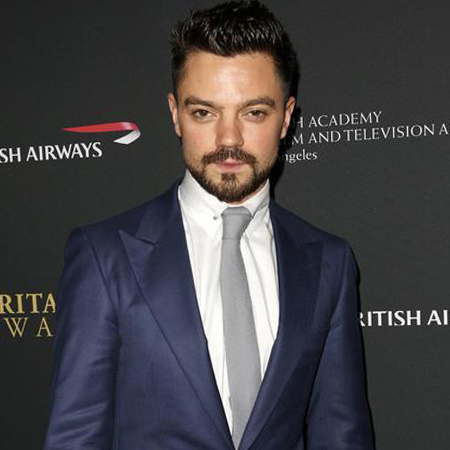 Dominic Cooper is an English actor better known for his roles in the movie Captain America: The First Avenger as Howard Stark and also in Mamma Mia!. Currently, Copper appears as Jesse Custer in the television series Preacher. Cooper is dating his long-term girlfriend Ruth Negga.

Cooper is currently dating Ethiopian-Irish actress Ruth Negga. The couple met each other while playing the role of lovers in the play Phedre in National Theatre. They are living together in London.

Dominic Cooper was born on 2nd June 1978, in Greenwich, United Kingdom. His mother Julie was a school teacher and father Brian Cooper, an auctioneer. Cooper has two brothers Simon and Nathan who is a musician and goes by the name of Kid Kasio and is the member of The Modern band. 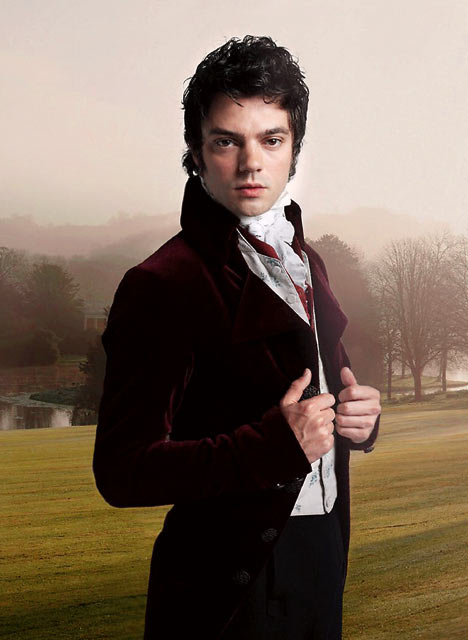 Likewise, he also has a half-brother James, and a half-sister, Emma. Cooper attended the John Ball Primary School and then Thomas Tallis School. In 2000, Cooper completed his graduation from the London Academy of Music and Dramatic Art(LAMDA).

Initially, Dominic Copper worked in the television and film and later made his stage debut through Mother Clap’s Molly House in 2001. In the same year, Cooper also made his movie debut through From Hell and also appeared in Anazapta.

In 2004, Cooper made his lead roles in the series like Down To Earth and Sense & Sensibility. Well, he was nominated for Drama Desk Award for Best Featured Actor for his role in the 2006 play The History Boys.

Later, his role as Sky in 2008 movie Mamma Mia! earned him a wide recognization. In that movie, Cooper sang several songs. And in the same year, he also appeared in the movie The Duchess alongside Keira Knightley.

Likewise, Cooper portrayed his role as Latif Yahia / Uday Hussein in the 2011 movie The Devil’s Double for which he got 2012 Saturn Award nomination for Best Actor.

After that, Cooper starred in several movies as well as television series Stratton, The Escape is his recent movies and currently appears in the series Preacher as Jesse Custer.

The 39 years old versatile actor, Dominic Cooper is already married. However, he had dated several girls before his marriage. And in 2010, Cooper started dating Ethiopian-Irish actress Ruth Negga. The couple met each other while playing the role of lovers in the play Phedre in National Theatre. However, they later started dating each other in their real life too and are currently living together in London.

A renowned actor Dominic Cooper earns a good sum of money from his acting career. Cooper has starred in several movies and television series and has also appeared in several theater plays.

Allocating information from several sources as of 2018, it is found out that Dominic Copper current estimated net worth is around $5 million. Cooper owns different cars including Austin-Healey Sprite Mk II and E-Mehari which costs $28,000.