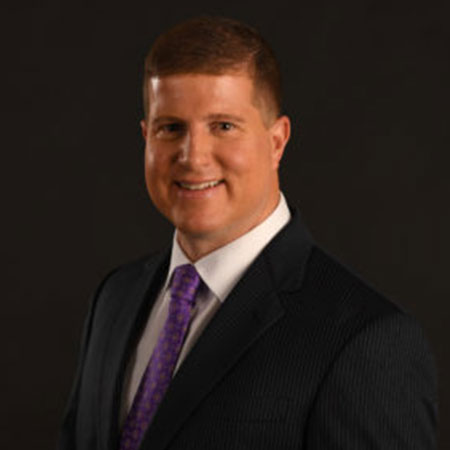 Born and raised in Tampa, Drew completed his high school education at Leto High School located in his hometown. During his high school days, he was active in various activities and held the position of class officer, Basketball Team Captain, and  Key Club President. In 1993, he joined Florida State University and graduated with Bachelor of Arts Degree in English in 1997.  He was involved in Sigma Phi Epsilon at Florida State University.

Upon completion of his graduate study, Drew wanted to work in the field of sports. He always wanted to combine his academic degree with sports and create a huge difference in the organization he would be working.

In December 1998, he started his career as a sports producer at WTVT Fox 13 and worked in the position for almost a year. He also worked as a sports reporter at WCTV from October 1999 to March 2001. At  WCTV, he was responsible for reporting on all sorts of sports in the Tallahassee market including Florida State, FAMU and extending throughout the state of Florida.

In March 2001, he moved to KOLN/KGIN, where he worked as a sports anchor for four years. He did his first play-by-play reporting in Bright House Sports Network, where he worked from April 2005 to December 2014 for more than nine years. In October 2012, he got to be a show host of CBS Radio and also worked as a fill-in host on 98.7 FM.

Since August 2012, he has been working as a Play-by-Play Announcer in ESPN and ESPN Wide World Sports.

Roles at ESPN, Other involvement And Hobbies

He has also been writing on for various online platforms such as baynews9.com. In an article published on April 4, 2013, he revealed about the retirement of the Gather’s Frank Permuy, only baseball head coach of Gaither. Drew has also been involved in various reputed associations such as National Association OF Broadcasters.

When he is not busy fulfilling his professional duties, he likes to work out, spend time with his family and friends, shop and read.