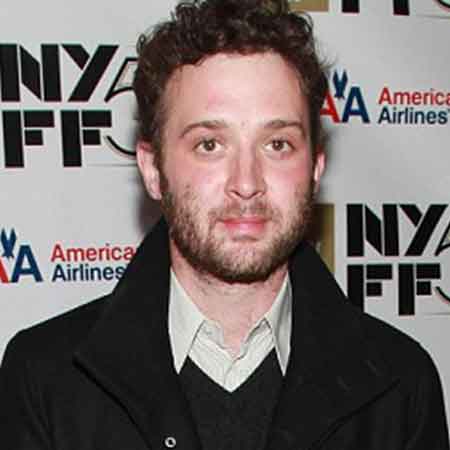 Eddie Kaye Thomas is an American actor known for his portrayal role as Paul Finch in the movie, American Pie and its sequels. Furthermore, he has also played the role of Tobias “Toby” Curtis in the television series Scorpion from 2014-2018.

Eddie Kaye Thomas was born on 31 October 1980, in Staten Island, New York City, New York, the United States in a Jewish family. He belongs to an American nationality and holds white ethnicity.

However, Thomas hasn’t revealed any information about his parents and siblings. Thomas completed his graduation from the New York’s Professional Children’s High School.

At the age of seven, Eddie Kaye Thomas began his acting career appearing in Four Baboons Adoring the Sun. He also appeared in The Diary of Anne Frank along with Natalie Portman. After that, Thomas appeared in The Rage: Carrie 2 and Mr. Jealousy.

His breakthrough came after he portrayed the role of Paul Finch in the 1999 movie American Pie. Thomas further appeared in the sequel of American Pie in 2001. Moreover, Thomas has further guest starred in popular television series including Law & Order and its sequel and in CSI: Crime Scene Investigation.

Eddie Kaye Thomas has won the hearts of numerous fans by his incredible acting skills and stunning looks. We can often see him linked with the new actress on the screen. But what about his off-screen relationship?

Well, the 37 years old actor Thomas is not married yet. However, he was previously in a relationship with an actress Ari Graynor. The duo began dating back in 2007. They were spotted hanging out several times and further attended the 15th Annual Alzheimer’s Benefit event together.

But the couple failed to continue their relationship and finally separated after a year in 2008. Since then Thomas is still single and further, there are no any rumors of his other relationships too.

From his acting career, Eddie Kay Thomas earns a good sum of money. He is still active in the field of acting since long and till date, Thomas has starred in numerous movies and television series. As of now, Thomas has an estimated net worth of $7 million.