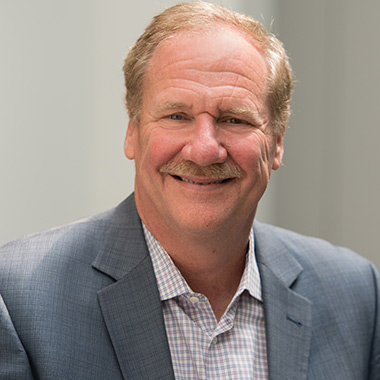 Talking about his early life, there is no any information about his birth place and birth date. He has not spoken about his childhood memories. Edward Erhardt graduated from St. John’s University with bachelors of Science degree in communication arts in 1979. There is no any information about whether he has completed his further study or not. After completing his bachelor's he got a job in the Soho Weekly News, so he might not found it important to join university again after getting the job.

Edward Erhardt started his career in the marketing field in 1979 from the Soho Weekly where he held the position of an advertising sales representative. Later he moved to Harcourt Brace Jovanovich, where he was offered the position of advertising sales manager. He worked for an international publications focused on the tobacco industry. In 1995, he was honored with the American Advertising Federation’s Hall of Achievement. He also got national recognition for his work as a founder and organizer of the American Advertising Federation’s Multicultural Marketing Task Force. 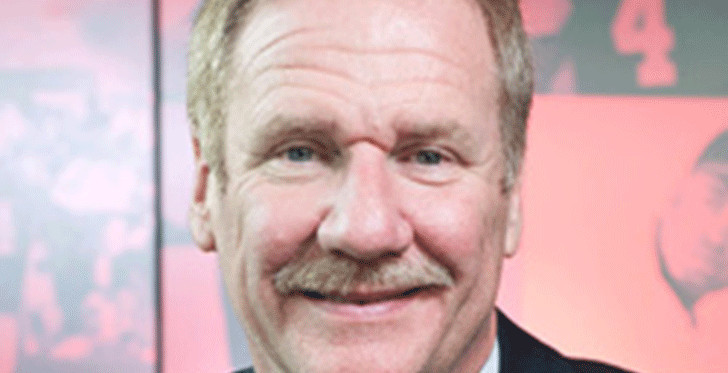 After having experiences in various organizations, Edward Erhardt got a job at ESPN in 1999. At the ESPN, he was responsible for marketing efforts including the development, direction and implantation of marketing strategy, creative service and branding for ESPN’s flourishing media business. He focused marketing campaign in television, mobile, print, radio, television and outdoor advertising. During his tenure, ESPN won the award for the marketing campaign “This is SportsCenter”. Having experience of more than 30 years in the field, he currently supervises the ESPN’s research and analytics group focusing on the linkage between company’s strategic planning of innovative products and frequently shifting marketplace. He was the creator of the first united sales organization which represents The Walt Disney Company sports equipment in all media. This strategy has been widely prototyped by the competitors. He is currently leading sales and marketing group of ESPN that highly focuses on providing access to the media and marketing platforms under the ESPN sub-organization that include : ESPN’s domestic, ESPN.com, ESPN3, ESPN mobile and other much more.

Digging his personal life, Edward Erhardt has kept his personal life entirely private and has been successful in hiding his personal life from media. There is no any hint about his married life, children, and relationship. By looking at his age he can be a grandfather but it cannot be confirmed without authenticating information. Till date he has not logged in any social networking sites so to go to get information on this media personality, you have to look at his biography in various sites.