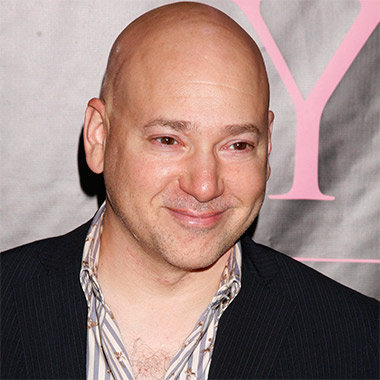 Evan Handler represents himself as an American actor who has been showing his presence in the industry for more than two decades. He is famous for his role on Californication, where he played the role of Hank Moody’s comically bumbling friend and agent, Charlie Runkle. Similarly, he appeared as Charlotte York on Sex and the City which took his acting career to another level.

Evan Handler was born on January 10, 1961, and grown up in New York City. His mother Enid Irene was a mental health administrator whereas his father Murry Raymond Handler was an agency owner and advertising designer by profession. He is from Secular Jewish family. He completed his school education from Hendrick Hudson High school in his hometown. After graduating, he got the opportunity to work as an intern for the Chelsea Theater Center and during that period he made his appearance in the Off-Broadway plays “Biography:  A Game” and “Strider: The Story of a Horse”. Being in a Drama Division Group 12 he attended the Julliard School in between 1979 and 1983. After getting an offer for a role in a film Taps, he left the four years course within less than two years and started his professional acting career.

During his acting career, Evan Handler has made numerous appearance in television drama and comedy such as Six Feet Under, Law & Order, The West Wing, Ed and 24. He also co-starred in It’s Like, You know and Hot Properties, ABC comedies. He has also played in several high budget Hollywood movies such as Taps in 1981, The Chosen in 1981 and Ransom in 1996. In 2000, he appeared in the role of Larry Fine in Three Stooges, made-for-TV biopic. Recently he made was seen on Californication where he acts as Charlie Runkle. 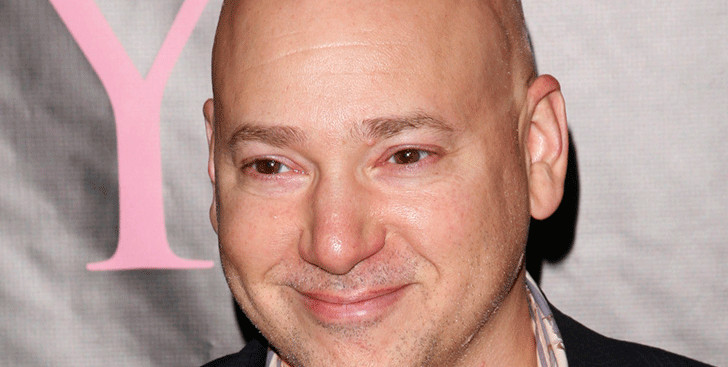 Besides an actor, Evan Handler has also made his identity as an author. He has authored numerous books including his first book Time On Fire: My Comedy of Terrors where has told the story of his unexpected recovery from acute myeloid Leukemia at his mid-20s. His second book was It’s Only Temporary.. The Good News and the Bad News of Being Alive, which was based on the story of his long journey after his illness. Handler’s writings can be found in various nationally distributed magazines such as ELLE, Mirabella, and the Orphan Magazine. Similarly, he has been contributing regularly to The Huffington Post.

Unraveling his personal life, Evan Handler married his girlfriend Elisa Atti in 2003. His wife Atti is an Italian-born Chemist. The couple has a daughter named Sofia Clementina Handler who was born on January 17, 2007. Evan has another adopted child whom he brought from Orphanage. Besides his currently married life, there has been no any information on his past affairs and girlfriends, which he might have tried to hide from media. Handler has a brother and a sister. His brother Lowell Handler is a writer and a photographer by profession. Handler stands tall with a height of 5’8’’ and he made net worth of $8million throughout his career. To get more updates on this celebrity, you can simply follow him in his social networking sites’ profiles.