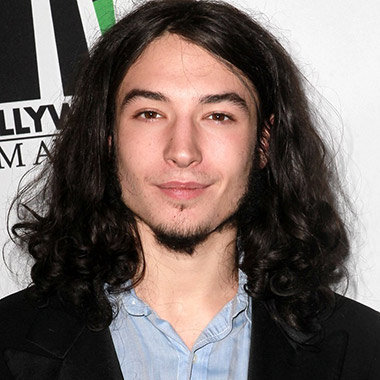 Ezra Miller, a talented and phenomenal American actor was born on September 30, 1992. Not only an actor but he is also a singer, musician, and model. He is well known for his acting in the movie Batman v Superman: Dawn of Justice in which he played the character of Barry Allen/ The Flash. Ezra was born in Wyckoff, New Jersey to father Robert S. Miller who was a senior vice president and managing director of Hyperion Books and mother Marta (Koch) is a modern dancer. His father is a Jewish and mother is of German & Dutch ancestry.

Talking about his early life, Ezra Miller grew up with his two older sisters. Saiya and Caitlin are his two older sisters. From the age of 6 Ezra started to train as an opera singer. It helped him to overcome speech hindrance. At the time, he sang with the Metropolitan Opera and also performed in the American premiere of Philip Glass’s opera White Raven. He went to Rockland Country Day School for his study. Later he joined The Hudson School which he dropped out after the release of the film Afterschool. 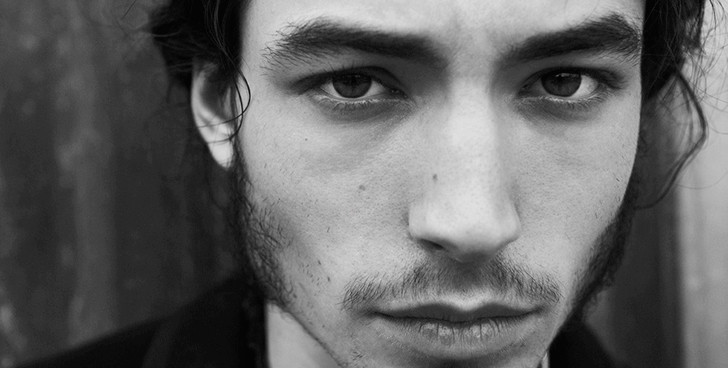 Ezra Miller started his career in film from the year 2008. In 2008, he got the opportunity to play in the film Afterschool which was directed by Antonio Campo’s. In the film, he played the role of a boarding school teenager. That was his first work in the film and his work was highly appreciated by the audience and the producers. In the year 2009, he appeared in the film called City Island in which he acted in the role of Vince Jr. In the year 2010, his two movies Every Day and Beware the Garcia were premiered at the Tribeca Film Festival. In 2011, he appeared in the BBC Films movie We Need to Talk About Kevin which was based on the novel of the same name written by the novelist Lionel Shriver in the year 2003. The movie was directed by Lynne Ramsay and Ezra played the role of Kevin Khatchadourian. The movie won critical acclaim at the Cannes Film Festival.

In 2015, Ezra Miller played in three movies “Madame Bovary” as Leon Dupuis, “The Stanford Prison Experiment” as Daniel Culp and “Trainwreck” as Donald. All the movies were quite successful in the box office and his performance was highly appreciated by the viewers. In 2016, one of his most successful and highly awaited movies was released. The movie was “Batman v Superman: Dawn of Justice”. In the movie, he was seen playing the role of Barry Allen (The Flash).

Talking about his personal life, Ezra Miller has kept it quite open and has described himself as queer. He has identified that he is not a gay and has been attracted to many ladies. Being a celeb he has a large circle of friends of different sexes. There is no any confirm news about him being in any kind of relationship. He has been spotted with many ladies but he says that he hasn’t been in a relationship with them. The ladies were just his friends and were not dating. According to the sources, his net worth is estimated to be more than five hundred thousand dollars.