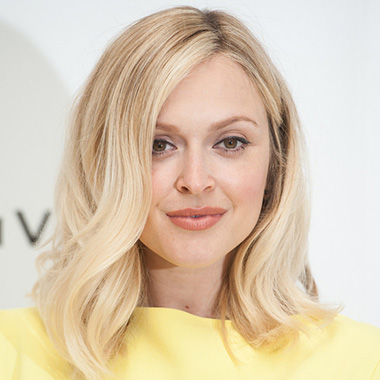 Fearne Wood famous by her maiden name Fearne Cotton is an English television and radio presenter. She is well recognized for presenting various top TV programmes including Red Nose Day telethons and Top of the Pops.

Cotton is married to British musician, Jesse Wood. The duo is blessed with a son and a daughter. Furthermore, Cotton has an estimated net worth of $4 million in 2019.

Cotton has an estimated net worth of $4 million as of 2019. According to the source, she annually makes around $1 million per annum as her salary working on various projects as a presenter.

Furthermore, she collaborated with a children’s clothing company, Mini Club that sells through Boots stores and their website, to produce her own clothing range. She publicized the range across her various social media accounts, posting pictures of herself and her daughter wearing lines from the collection. Also, she has clothing and homeware ranges with online retailer Very which surely adds a decent sum to her bank account.

Furthermore, she owns a million dollar mansion in London, United Kingdom (GB). With enormous wherewithal, she is living a lavish lifestyle with her husband and children.

Cotton was previously in a relationship with Jesse Jenkins, a skateboarder. Jenkins proposed her 29th birthday. 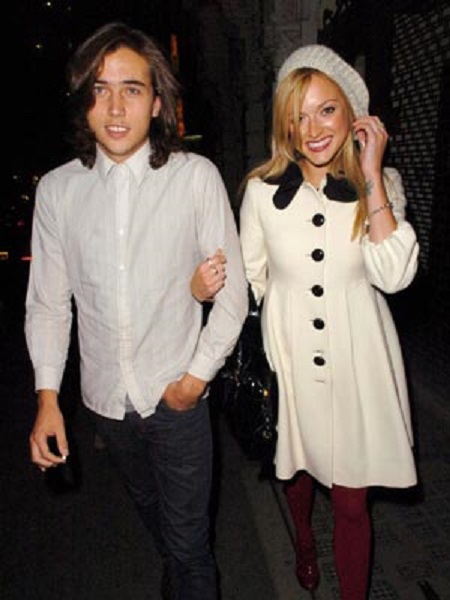 However, they called off their engagement and the duo separated nine months later. 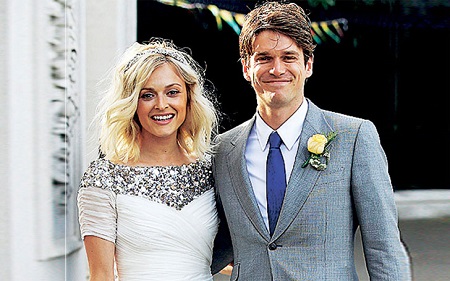 The following year in July the couple tied the knot. 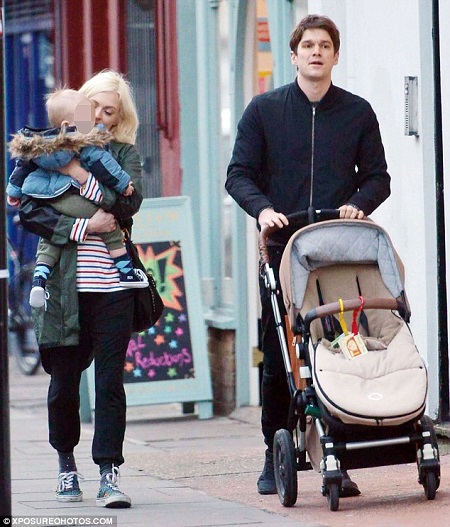 CAPTION: Fearne Cotton and her husband and their children
SOURCE: Daily Mail

On 9 September 2015, their second child, a daughter, Honey Krissy Wood was born.

Fearne Cotton was born on September 3, 1981, in Northwood, London, England. She was born to Mick Cotton and Lyn. Her mother worked in alternative therapy and her father worked as a sign writer for several events which include Live Aid.

She was raised, in Eastcote, Hillingdon, alongside her younger brother named Jamie Cotton. She attended Haydon School and was educated there.

She studied art at A-level. She also has a younger brother named Jamie Cotton. She loves animal and is a pescatarian.

In 1996 when she was 15 years old she began her presenting career. She began her career working with children’s programme The Disney Club. To concentrate on her other projects with CITV she left GMTV in 2000. She also worked with a programme Draw Your Own Toons and Mouse, which encourages the children to use computers.

In 2001 she joined CBBC and worked as a presenter of children’s programme Eureka TV. Along with Stephen Mulhern, she co-presented Finger Tips from 2001 until 2003. Finger Tips is an arts and crafts programme for children. She then co-presented the morning show Smile on CBBC and on The Saturday Show. Alongside fellow presenter Reggie Yates she made appearances in the show Only in America. Reggie is also a good friend of her.

Along with Patrick Kielty, she presented Love Island second series in 2006 on ITV. On ITV2, she worked as the host of The X-factor spin-off programme, The Xtra Factor in 2007. Later she was replaced by Holly Willoughby in the following series.

She then co-hosted Holly & Fearne Go Dating on % September 2007. She hosted the host alongside Holly Willoughby. The programme was about finding dates for singles. As a team captain, she appeared on the comedy show Celebrity Juice since 2008. In 2013 she took a short break.

Alongside Rufus Hound she presented Isle of Wight Festival 2009. On ITV2 she hosted Fearne and… since 2009. She presented the show Top of the Pops: Saturday with Simon Grant. She became one of the regular presenters of the main programme Top of The Pops alongside Reggie Yates in 2014. The show ended in July 2006.

She has also presented Live 8 in Hyde Park in July 2005. As a part of Children in Need, she hosted Strictly Come Dancing in 2008. In November 2013 she as a guest hosted The One Show on BBC One. She moved to the USA as a host of The Guinness Book of Records-Live in 2008. She also co-hosted NBC reality show Last Comic Standing.