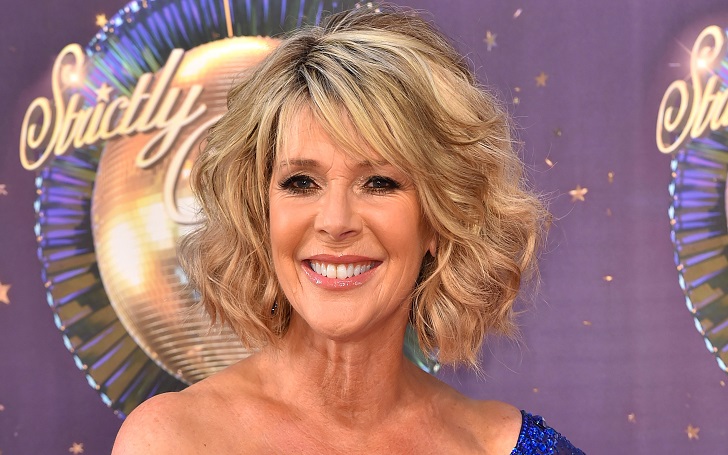 Ruth Langsford is an English television presenter and is currently presenting daytime television program This Morning with her husband Eamonn Holmes.

The 57-year-old, Ruth is also an anchor on ITV’s lunchtime chat show Loose Women. She was the third celebrity announced to be taking part in the fifteenth series of Strictly Come Dancing. So let’s just know some interesting facts about Ruth Langford. Just stick with us.

Ruth Wendy Langsford was born 17 March 1960 in Singapore. She lived in five different countries before the age of 10 including Germany and North Africa. Talking about the beginning of her career, she joined as a continuity announcer and newscaster with ITV regional station TSW in South West England.

Both Ruth and her hubby Eamon have a gorgeous rescue. They adopted the Border Collie and Dachshund cross back from the Dog’s Trust they call the Dog Maggie. 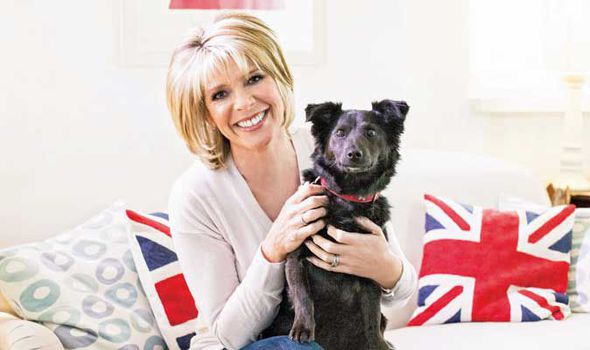 “I always thought dog people were a bit bonkers. Now I’m the kind of person who wraps her Christmas presents and she even had her own stocking. She is part of the family.”

Ruth and Eamonn have been together for 22 years and are still madly in love with each other. Although it hasn’t been revealed how the 57-year-old popped the question to Ruth, the couple announced their happy news on This Morning. 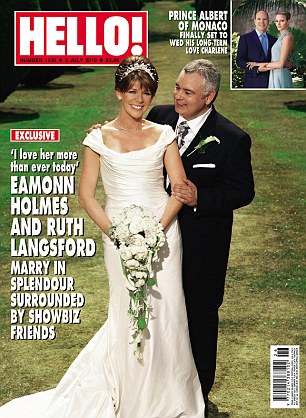 After 13 years of their romantic relationship, the couple finally decided to tie the knot in June 2010. Ruth was 42 when she welcomed her first child.

Ruth is active on the social media sites like Instagram, Twitter etc. We can see her latest photo and can identify that she really has maintained her body. She really is a big fitness fanatic. 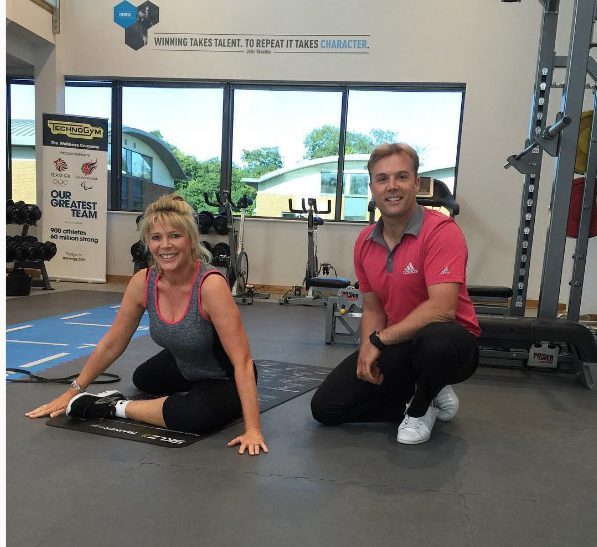 Ruth is back in the gym with her personal trainer, Source: The Sun

4. Ruth has been getting a helping hand to maintain her youthful appearance

Ruth is a regular fixture on TV, has turned to a procedure known micro-needling to ensure she’s always ready for close-up up.

The procedure involves small needles that make tiny punctures in the skin which starts up the skin’s internal wound healing process and then renews the skin cells. She said: “I have had one of those on my face. It’s quite expensive.”

5.  Ruth once made a shocking confession of sex on Loose Women 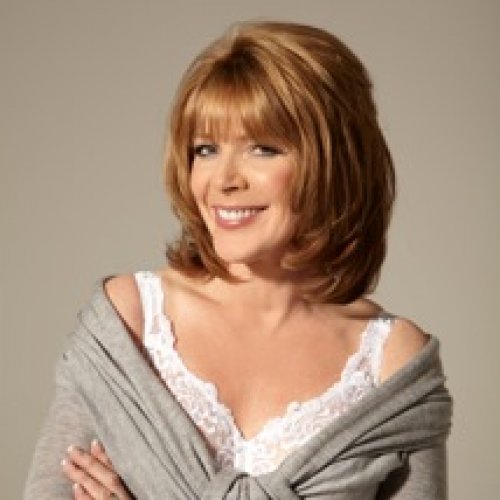 Ruth once made a kinky confession while discussing the 50 shades of Grey. She said:

“When I read the first one I said there’s nothing you know like…who hasn’t done a bit of that? I would call it erotica? Not like whipping and things but just a little erotica I think introduced between a couple.”

Previously, Ruth accidentally uploaded a naughty photo on twitter too.

So these were some facts about Ruth. We hope that you enjoy reading this.