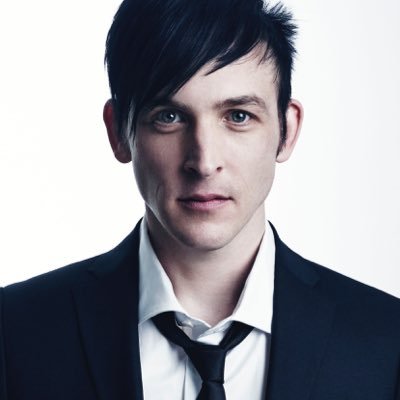 Robin Lord Taylor is a popular director and actor who currently stars as Oswald Cobblepot in the widely known FOX series, Gotham. Likewise, he is also known for his role, Abernathy Darwin Dunlap in the movie Accepted and Jeff Williams in Another Earth.

Robin was born on June 4, 1978, in Shueyville, Lowa. He is a son of Robert Harmon Taylor, father and Mary Susan, mother. In the same way, he has an older sister named Susan Taylor Chehak, who is an author. The talented actor holds an American nationality and belongs to white ethnicity. 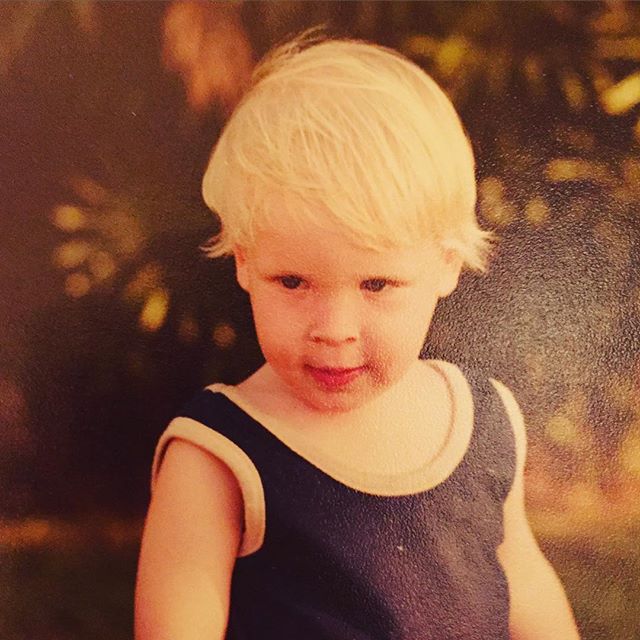 Hollywood actor, Robin first completed his primary education from the Solon High School. He then joined Northwestern University, where he earned a Bachelor of Science Degree in theatre. With a passion for being an actor, Robin began appearing on screen in 2005 soon after 5 years of his graduation.

Hardworking, Robin made an appearance in the television series and film in the same year in Jesus Children of America and Law & Order respectively. His role came to highlight in 2006 for his role in the film Accepted.

Youtube: Short scene of Robin in the movie Accepted;

As of now, he has appeared in numerous television series and films such as

Youtube: Robin short scene in the series The Walking Dead;

One of the talented personages of the current time, Robin is married to his long-time companion, Richard Dibella who is a movie production designer. The pair tied the knot in 2011 in Iowa, the third state to legalize same-sex marriage in the United States. The actor has kept his personal life pretty private as he doesn’t share many things about it.

He openly identified as a gay on episode 672 of the Nerdist podcast with Chris Hardwick on April 2015.

Youtube: Robin Taylor says growing up Overweight & Gay connects him to the Penguin;

Recently, Robin is living his quality life with his gay spouse, Richard Dibella. Besides their relationship, none of them have engaged in other extra affairs.

Being one of the incredibly talented and appreciated actors in Hollywood, Robin has collected a decent amount of money from it. Besides acting, he is also famous on social networking sites like Twitter and Instagram. As of 2017, his net worth is estimated at around $5 million.