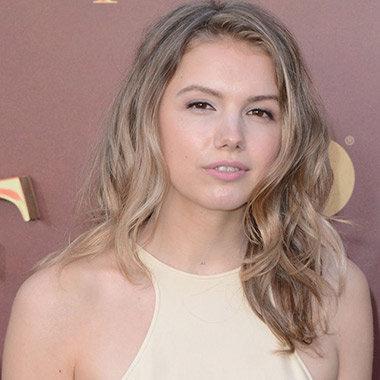 Hannah Murray, a beautiful and talented English actress was born on July 1, 1989. She is well known for her role as Gilly in the HBO series Game of Thrones and also for the appearance in the E4 teen drama series Skins as Cassie Ainsworth. This gorgeous and talented actress was born and raised in Bristol. Her parents worked at the Bristol University and were very supportive and understanding. Her father was a professor at the University whereas her mother was researching technician. She achieved a degree in English from Queens’ College, Cambridge.  She also joined North Bristol Post 16 Centre where she became a member of the Bristol Old Vic Young Company.

Since childhood, Hannah Murray had an interest in acting and dreamt of becoming a popular actress. She loved acting and so to follow her dream at the age of sixteen, she gave an audition for E4 teen drama series Skins. Her audition was so good that the producers of the series were very impressed by her acting skills. Hannah was cast by the producers in the role of Cassie Ainsworth for the series. The role of Cassie was about a gentle and creative teenage girl who has an eating disorder. She appeared in the series from 2007 to 2008. 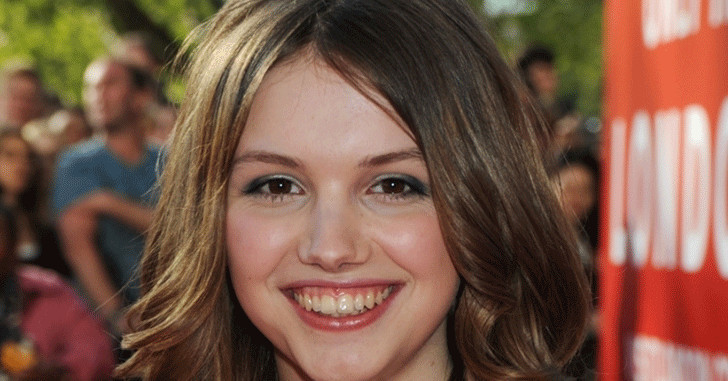 In the year 2008, Hannah Murray made her stage debut in the critically acclaimed play That Face. She acted in the role of Mia and her performance was highly appreciated by the audiences. The play was considered to be a milestone in her career as she had discarded her well-known “Cassie Way”. In the same year, she did a small role in the black comedy In Bruges. Unfortunately, her scene was eventually cut from the final version of the film. After that she appeared in many films like “Womb” in which she did a role of Monica, “Chatroom” where she played a role of Emily, “Dark Shadows” in 2012 where she became a hippie chick, “The Numbers Station”, “God Help the Girl”, “Lily and Kat” and “Bridgend” in 2015. Currently, she has been filming “The Chosen” in which she is going to be seen in the role of Sylvia Ageloff.

On August 8, 2011, the confirmed report from HBO was revealed that Hannah will be portraying Gilly in the two seasons of high rated series “Game of Thrones”. Her popularity touched the sky after being a part of the series.

While talking about Hannah Murray's personal life, this hot, beautiful and multi-talented actress has maintained her personal life and her relationship status very private. There is no any confirm news of her dating or being in any kind of relationships with anyone. This might be good news for her male fans. Talking about her physical appearances, she is an average tall woman having the height of 5 feet 5 inches. Not she has a good height but also has an amazing and sexy body. That is also the reason of her having more male fans. We can see her sexy body in her bikini photos which she has uploaded to her Instagram account. Her body measurement is 32-22 33 and her net worth is estimated to be around $1 million(2016).