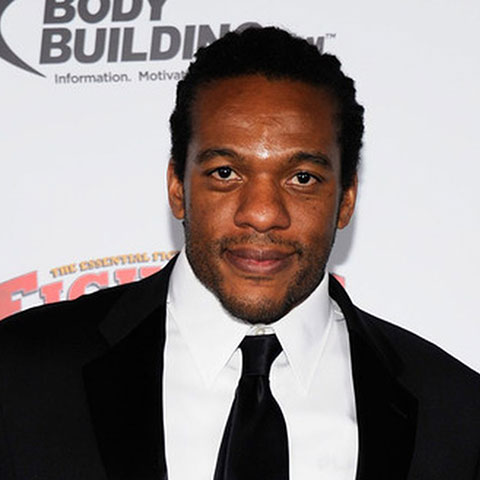 Herb Dean introduces himself as an American mixed martial arts referee. He has also made his identity as a former fighter. He has been named the best referee in MMA by UFC president Dana White, UFC color commentator Joe Rogan and articles covering MMA in ESPN.com.

Control over the Environment of the Ring

Born on September 30, 1970, in Pasadena, California, United States, he started his career as a wrestler. He is considered as the most active and respected official in Mixed Martial Arts (MMA). He started martial arts when he was 9 and was trained in various disciplines. In 1993, he was trained with Frank Trejo and his training partner was Zane Frazier. He also trained with Frank, Judo and Jiu Jitsu. In the spring of 1996, he came in contact with Larry Landless and found what he had been looking for, cohesive and complete MMA training. He believes that being a referee is similar to being a bassist of a band, plain and simple.

“The bass player provides a consistent rhythm and sets the groove so that the other instruments can shine. In MMA, I provide a steady and consistent environment in the ring for the fighters to showcase their talents.”

As a player and  a referee

During his career as a fighter, he has played in numerous rings. On September 9, 2001, he fought against Randy Halmot in Gladiator Challenge 6 and won the match by 1-0. Similarly, he played against Joe Riggs on January 18, 2003, but lost the match. On August 6, 2004, he fought against Timothy Mendoza and won the match by 2-1 in KOTC 39: Hitmaster. Dean lost matches against Jung Gyu Choi and Dave Legendo in Spirit MC 9 and Cage Rage 22. While hosting the match as a referee, Dean always pays attention to the condition of players. He stopped the match between Tim Sylvia and Frank Mir for the vacant UFC Heavyweight Championship in June 2004 when he found out that Sylvia’s right forearm break due to an armbar. During a match between Tito Ortiz and Ken Shamrock, Dean stepped in and stopped the match after consecutive unanswered elbows to the head of Shamrock by Otiz. He has served as a referee for various official matches including The Ultimate Fighting Championship, King of the Cage, Gladiator Challenge, International Fight League, World Extreme Combat and Fight Fest. Similarly, he has also refereed K-1 Heros, HD Net, Friday Night Fight and The Grace Fight Fest. As a responsible personality in Mixed Martial Arts and as a referee, he has been preventing players from getting unnecessary damage, and he has been responsible for ensuring that the fighter has the fairly judged game.

Dean has kept his most of his personal life hidden from media, there is no any information about his married life, children, and relationship. He has been awarded numerous awards for his contribution as a referee. He was the recipient of Fighters Only Magazine’s World MMA Awards in 2010, 2011, 2012, 2013 and 2014 which made him the only referee to win the award since it was introduced. He stands tall with a height of 6’1’’ and has gigantic body structure. As a professional fighter and referee, he has made net worth of $1.5million throughout his career.