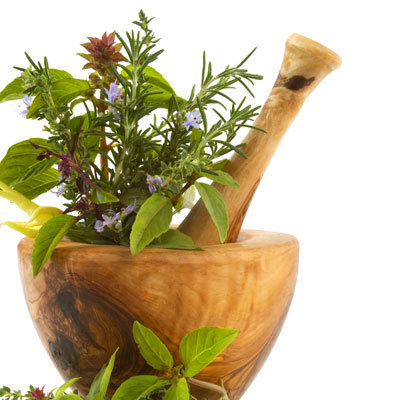 You have been in the bed since last few hours and you still can’t fall asleep. It’s called insomnia. We have already mentioned about it on our earlier article . You can check it out here. As insomnia is a growing trend in the market , the pharmaceutical companies have flooded the market with a lot of medicines . Some say that one is good , others say another is good. Well, with a lot of available medicines and its side effects ,its very easy to get confused.But no more, here we present herbal home remedies of the insomnia. We all know or have heard about the herbal treatment . It has very less or no side effect at all and the best thing about it is , it directly comes from nature no extra chemistry . Here are some of the herbs that can be used to treat insomnia or sleeplessness . They can be taken during the day time or half an hour before bed time.

so, these were some of the medicinal herbs that can be used for treating insomnia . but before using any herbs or any other treatment , it is very necessary to find out the underlying cause of the insomnia and better consult a doctor before using any kind of therapy. stay healthy , stay safe )))