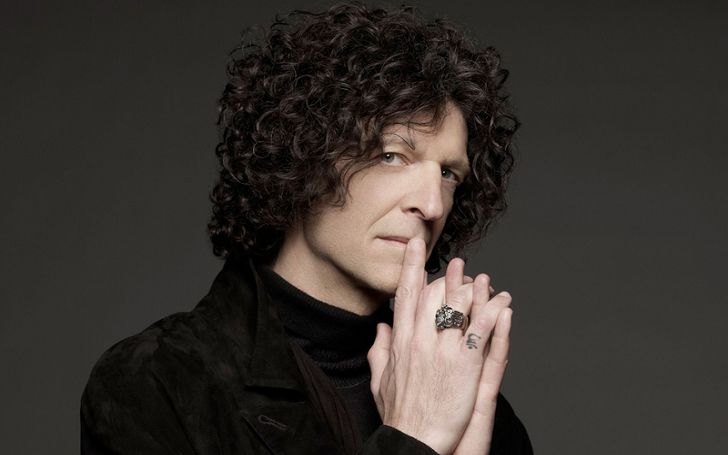 Howard Stern is the name who does not need an introduction but to those who don’t know, he is an American radio and television personality and as well as he is a producer, author, actor, and photographer.

Howard was first married to Alison Berns. They are one of the Hollywood’s most favorite couple. They knew each other through a mutual friend during his education at the Boston University. After some month they became a close friend, he used Alison in a student film about Transcendental Meditation.

Eventually, they started dating each other and Howard wrote

‘Within a week after our relationship began, I knew I was going to marry her.’

Likewise, every couple wanted to take their loving relation to the next level. Howard and girlfriend, Alison also decide to tie the knot. Eventually, and on 4th June 1978, the boyfriend and girlfriend got married at Temple Ohabei Shalom in Brookline in Massachusetts.

After their marriage, they were living like a happily married couple. They were blessed with three children. Their first daughter Emily Beth in 1983, daughter Debra Jennifer 1986 and Ashley Jade in 1993 respectively.

[ CAPTION: Howard and Alison with their daughter ][ SOURCE: Pinterest ]

After his first divorce with Alison, he dated his ex-girlfriends Angie Everhart and Robin Givens. And finally, he found his life partner again as Beth Ostrosky. Want to know more about Howard and Beth’s love affair? Yes, then without any delay let’s get into Howard’s love life again.

Stern dated his girlfriend Beth for 7 years. They remained as girlfriend and boyfriend for a long period of time and finally, in 2007 they got engaged. Stern announced officially about his engagement with Beth on 14th February 2007.

After a year they tied a knot at Le Cirque restaurant in New York City. They are seen spending their happy time together until now. It’s already 10  years of their marriage but they haven’t made any thoughts about children yet. We hope they will remain a loving couple until the end of their life. Our best wishes are always with them.