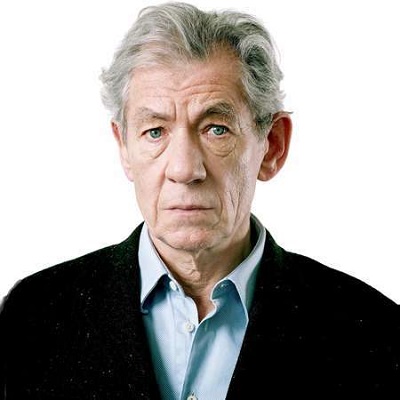 One of the versatile English actors, Ian McKellen is widely known for the movies like X-Men, Mission: Impossible II, The Lord of Rings, etc. Throughout his whole career, he has received lots of awards. In 1961, McKellen started his acting career with the Belgrade Theatre.

Ian McKellen was born on May 25, 1939, in  Burnley, the United Kingdom to Margery Lois and Denis Murray McKellen. McKellen is the second child of his parents after his five years senior sister Jean. Well, shortly after the second world war, McKellen moved to Wigan along with his parents. Until he was 12 years old, they stayed there and later moved to Bolton in 1951. 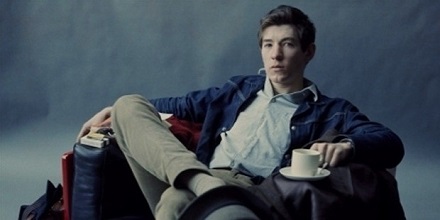 As spending his childhood through the war, Ian has a long-lasting experience of it. After moving to Bolton, McKellen attended the Bolton School for his primary education. Later, at the age of 18, Ian McKellen received a scholarship to study at St Catharine’s College, Cambridge in 1958. Well, he graduated from the following university in English literature.

Ian McKellen has a remarkable profile in the Hollywood Industry. During his school days, McKellen began his career at Bolton Little Theatre. Since his childhood, his parents supported and encouraged him towards acting. Well, he appeared on different dramas and plays. Twelfth Night,  A Midsummer Night’s Dream are some of the best dramas of his school days. Furthermore, during his college days, in 3 years Ian appeared in 23 plays.

In 1961, McKellen made his first professional appearance at Belgrade Theatre in the show A Man for All Seasons as a role of Roper. However, after four years, he made his first West End appearance in A Scent of Flowers that helped him achieve a great success. Because of his regular performance in the Royal Shakespeare Company and the Royal National Theatre, McKellen became a widely known figure in the British Theater during the 1970s and 1980s. While working in these theaters, he mostly appeared in leading roles in Shakespeare. Besides this, Ian has also appeared in other theaters.’

Ian McKellen made his first movie debut in  A Touch of Love as a George Matthews in 1969. However, in 1980 he played his first leading role as a D. H. Lawrence in Priest of Love. Well, the movie became blockbuster in the Hollywood until 1990s. Coming to 1993, McKellen received a CableACE Award for Supporting Actor in a Movie or Miniseries for the movie  And the Band Played On. And also got nominated for the Emmy Award for Outstanding Supporting Actor in a Miniseries or a Movie.

For the first time, Ian received European Film Award for Best Actor as well as got nominated for the BAFTA and Golden Globe award for the movie Washington Post. McKellen has appeared as a leading role in all series of X-Men, along with the co-stars Hugh Jackman, Patrick Stewart, Halle Berry, Stan Lee, Anna Paquin and others. Besides this, Ian has acted as a leading role in many other movies too. Well, all the movies in which he appeared are able to achieve good success.

Ian McKellen is one of the renowned actors in the Hollywood. We all know that he has achieved a great success in the field of acting. But regarding his personal life, he has failed to achieve success. McKellen has married twice in his life but failed to continue his married life for the both time. In 1964, he tied a knot with Brian Taylor but within eight years in 1972, they got separated.

Furthermore, in 1978, Ian McKellen started a new relationship with Sean Mathias. But after ten years in 1988, this couple separated from each other. Although he stayed in two relationships, he doesn’t have any children. Well, McKellen must be enjoying his single life.

Accounting his financial status, Ian McKellen has earned a decent amount of money from his acting career. He has already featured himself as one of the versatile and renowned Hollywood actors. Well, according to the recent data, his estimated net worth is $55 million.