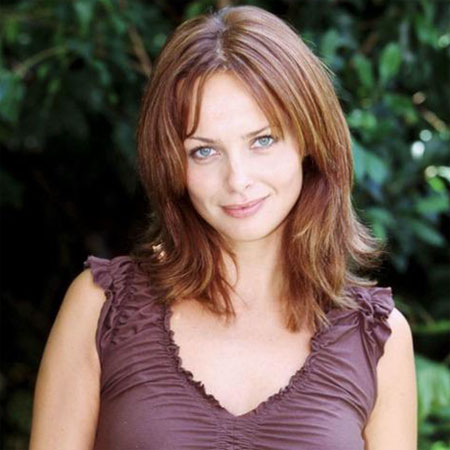 Currently, Scorupco is married to Jeffrey Raymond. The couple welcomed their son Jacob Martin Raymond in 2003. Previously she was married to a former hockey player Mariusz Czerkawski. They have a daughter Julia Czerkawski but in 1998, they separated with a divorce.

Izabella Scorupco was born on 4th June 1970, in Bialystok, Poland. She is the only daughter of Magdalena Skorupko and Lech Skorupko. Her parents separated when she was one year old and was raised by her mother.

In 1978, Scorupco moved to Bredäng in Stockholm, Sweden along with her mother and learned to speak Swedish, English, and French. Within her early age, Scorupco developed a passion for music and drama.

At the age of 17, a Swedish film director discovered Izabella Scorupco and cast her in the movie Ingen kan älska som vi (1988). After that appearance, it made her a local teenage idol. Then Scorupco became a successful model and traveled throughout Europe and also appeared on the cover of Vogue.

In early 1990′s Scorupco released her first album IZA, which was certified gold in Sweden in 1991. After that, she continued her acting career and appeared in the movies like Petri Tårar, V som I Viking etc.

This was a magical day with the genius and legendary photographer Robert Nettarp. You left us much too early but your tremendous talent, sense of humor and out of this world personality will stay with us forever #robertnettarp #tbt

However, Scorupco raised to fame after she starred in the 1995 James Bond film GoldenEye. Well, in 2015 Scorupco appeared on the movie Sleepwalker and yet, she hasn’t appeared in any movies.

Besides her acting career, Scorupco has also released her singles including “Shame, Shame, Shame”, “Brando Moves”, “I Write You a Love Song” etc.

The 47 years old, Izabella Scorupco was previously married to a former hockey player Mariusz Czerkawski. The couple together has a daughter Julia Czerkawski born in September 1997. But in 1998, they separated with a divorce. 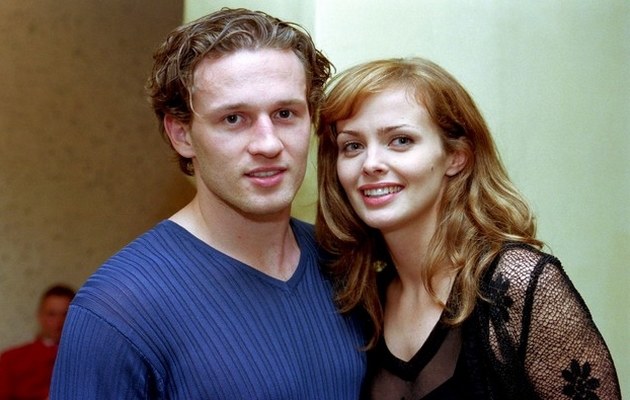 So proud of you my Kubs!! ?? Please don’t get older and go off to college in a few years and leave me like @juliascorupco #8thgradegraduation

Besides this, she also dated Micha Zebrowski in 1998.

Scorupco earns a good amount of money from her multiple profession. She has appeared in the several movies like GoldenEye, Reign of Fire, Solstorm etc. Likewise, Scorupco also adds money from her modeling and singing career.

Allocating information from several sources as of 2018, it is found out that Scorupco has the estimated net worth of $5 million which is totally worth. She also owns two dogs of pug breed which has the price range around $500 to $2000.