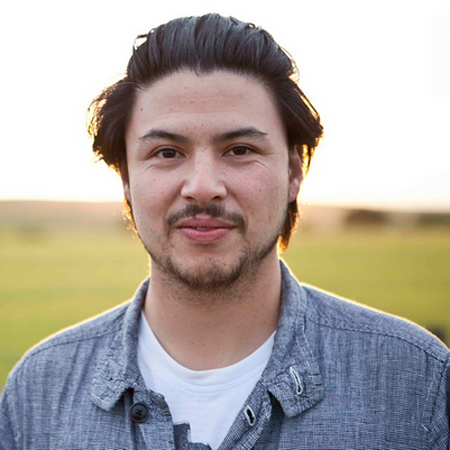 Jamie Woon is a famous British singer, record producer, and songwriter. He received hype after releasing a song, Night Air off his debut album, Mirror Writing.

Jamie Woon makes a great amount of money from his multi-professions. He owns a car Boleno which cost almost $14000. As of 2017, his net worth is under review but as per his popularity, he seems to be making money in thousands of dollars.

34 years old, Jamie Woon seems to be living a single life at the present time. He has kept most of his personal information quite and tide. Its been a year, he has also stopped using his social accounts such as Instagram and Twitter. He might be busy making his career and does not seem interested being involved in a relationship.

Jamie Woon was born on March 29, 1983, in New Malden, Kingston upon Thames. He is a son of the Scottish mother and a Malaysian Chinese, father. 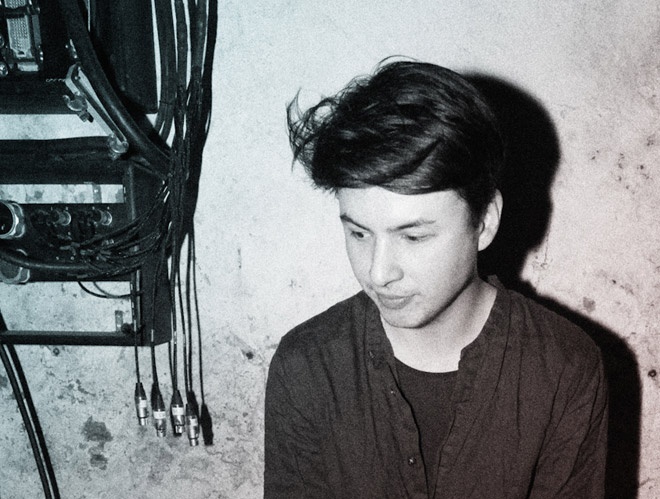 He completed his primary education from Sacred Heart RC Primary School and then joined S.T Catherines RC Middle School for his further education. After S.T Catherines, he joined Wimbledon College and the BRIT School subsequently. At BRIT, he studied Performing Arts and Technology along with Amy Winehouse who is currently renowned for winning Five times Grammy Award and soul singing icon.

Being one of the talented music artists, Jamie has been honored by various networking company. In 2011, Woon got fourth place in the BBC’s Sound of 2011 poll. In the same year, he debuted album entitled, Mirrorwriting which took a good position in multiple countries, most in Switzerland.

As of now, he has released multiple music videos, singles, EPs, studio albums. Apart from that, he also worked with the famous singer, Lana Del Rey making a remix of her song, Video games.

Jamie’s last appearance was in the R&B song, “Ocean of Purple“.

More recently, he has not made an appearance. He might be working on it and soon might be coming with new albums. Let’s hope to see him soon.