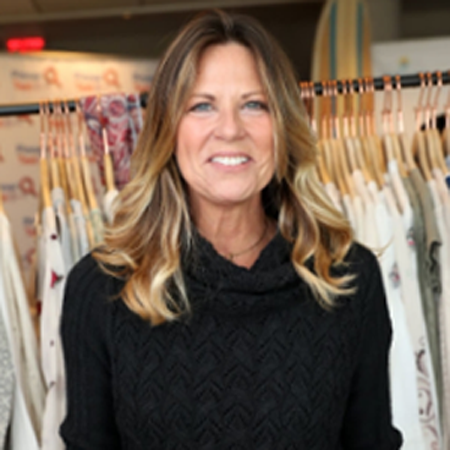 An American actress and comedian, Mo Collins is well known as a member of the ensemble on FOX’s sketch comedy series MADtv. Similarly, she is well known for playing the role of Mother on Phone in the comedy film, Jingle All the Way.

Mo Collins earns her decent amount of money from her successful career as a comedian and actress. She also added her income from endorsements and sponsorship deals. As of 2017, her net worth is estimated to be around $600 thousand. As, Mo Collins is still active in this industry thus, no doubt she will add more income in coming days.

Talking about her personal life, Mo Collins has been married twice. Firstly, she got married to the musician, Jimi Englund in 1992. After dating around a year, the two got married. However, their 17 years marriage relationship did not work out, and finally, they divorced. They have a child named Cullen Englund together.

Mo Collins then got married to actor, Alex Skuby. The couple began to date each other in 2011, and after dating two years, they got married on 22nd June 2013. As of now, their relationship is going very well, and there are no signs of separation. Maureen Ann Collins was born 7th, July 1965 in Minneapolis, Minnesota, U.S. Collins famously known as Mo Collins. Her mother’s name is Winnie Collins. Growing up Minneapolis, she had an interested in acting since her early age.

After many theater productions, Mo Collins appeared in the dozens of commercials ads. She then made her acting debut in 1996, playing the role of Mother on Phone in the Family Comedy film, Jingle All the Way.

On the set of Jingle All the Way set: AllMovie

Within a year, Mo Collins landed her big break on MADtv at the beginning of season 4 in 1998. She started in the 4th season and had continued along until the end of the season 9.

On the set of MADtv: gifme.io

Additionally, Mo Collins played the role of Starla, a business model-turned-secretary in the American television sitcom, Arrested Development. She then appeared in the comedy series, Curb Your Enthusiasm.

Moreover, Mo Collins is the voice character of Strider the Sheepdog in the computer-animated children’s television series, Puppy Dog Pals. 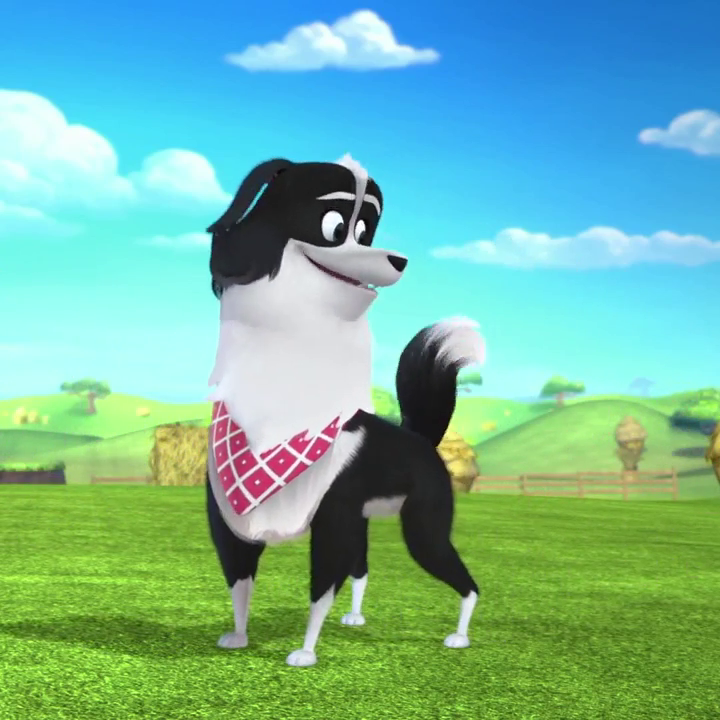 Mo Collin also managed to mimic several celebrities like Angelina Jolie, Alanis Morissette, Diane Sawyer, Judy Garland, Madonna and much more. Mo Collins also appeared other comedy TV series and films. Some of her other notable credits are listed below:

Mo Collins currently works with a development company on ideas for potential TV shows. To know more about her, you can follow her on social networking sites.