Skip to content
Home » Gossip » Jealous Kendall Jenner Dating Basketball Player, After her Break Up, Know her current Relationship a

Jealous Kendall Jenner Dating Basketball Player, After her Break Up, Know her current Relationship a 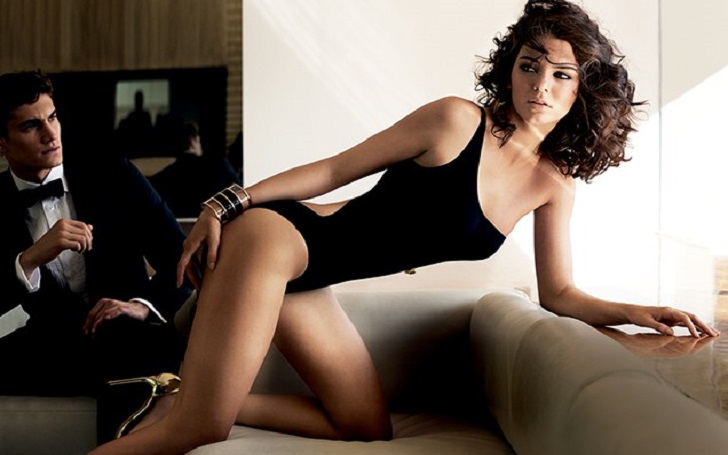 When it comes to Kendall Jenner, she seeks all the attention towards her. Kendall is one who is the most potential for a legit fashion model with a perfect body structure. And let us inform you that her sizzling bikini pictures are ruling this summer.

Let’s get this out of the way, Kendall Jenner is 5? 10? tall or 1.78m and you can stop wondering to make her your sweetheart because she is in a relationship with a basketball player after her breakup.

Yes, she is in a relationship. So today let’s just talk about her relationship with the basketball player and also about her past affairs. Stick with us.

Kendall Jenner is an American fashion model and television personality. She is best known for appearing in the E! reality television show Keeping Up with the Kardashians.

Recently, we came to know that she is dating basketball player Blake Griffin. When the couple went out on a double date Kenny’s friend Hailey Baldwin and athlete Chandler Parsons.

As per the report:

“It looks like the beginning of a new romance, They weren’t all over each other, but they were inseparable. Kendall was hiding under a hoodie, and they wouldn’t allow anyone to take their picture.”

Although Kendall is hanging out with Blake and spending time together, still she is dating A$AP Rocky. Yes A$AP. She has not revealed her relationship with Blake in front of the media.

The model has been linked to rapper A$AP Rocky but now it looks as if it was never super serious. She looked for love somewhere else-Blake Griffin.

Reportedly, A$AP Rockey is “Jealous” because of Jenner’s relationship with Blake. So let’s find out the reason behind it.

A$AP Rocky and Kendall Jenner started dating each other since last June and they publically announced their relationship in May at the 2017 Met Gala. But things seemed to have changed. Because Kendall looks as if she is enjoying spending time with Blake Griffin. Let’s watch this video.

“Kendall is keeping her options open, She’s still dating A$AP Rocky as well, but she and Blake are hanging out, and there’s potential there.”

A$AP has fun with Kendall, he liked seeing her when it was convenient for both of them but never make her his top priority but at present, the relationship of Kendall and Blake make him a little Jealous. He looked as if he wants to be the only guy in Kendall’s life but now it seems that she is not interested in him.

So what do you think about Kendall and Blake relation? Are they serious? Comment below.