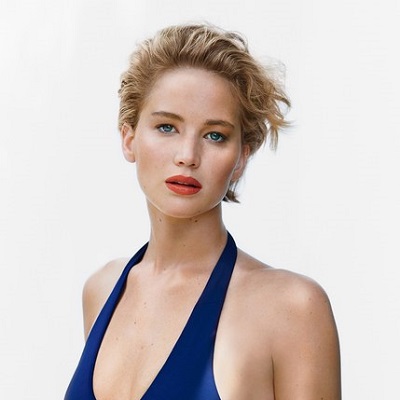 Jennifer Lawrence is an American actress known for the movies like Passenger, X-Men: Days of Future Past, The Hunger Games, etc. Since her childhood, she was involved in the field of acting. She is one of the highest paid actresses in the world of 2017. In 2013 record she was listed in Time’s 100 most influential people in the world. Moreover, she is also the Forbes Celebrity 100 in 2014 and 2016.

Jennifer Lawrence was born on Jennifer Lawrence Indian Hills, United States. She was born to Gary Lawrence and Karen Lawrence. Her father Gary was a construction worker and her mother Karen a summer camp manager. Lawrence grew up along with her two brothers Ben and Blaine. During her childhood, her mother denied her from playing with other girls. So she didn’t get the chance to enjoy her childhood due to hyperactivity and social anxiety. 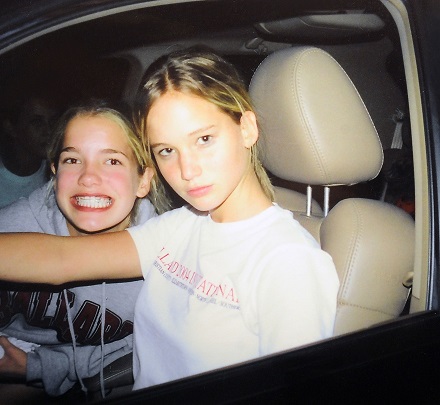 Jennifer completed her education from the Kammerer Middle School. During her school, she was active in sports like softball, field hockey, and basketball. Moreover, she was fond of horseback riding.

At the age of 9, Lawrence started acting as the prostitute in a church play based on the book called Book of Jonah. However, within her first performance, her parents and the relatives praised her acting. So after that, she continuously acted in other church performances and the school musicals. However, at the age of 14, a talent scout spotted her and managed her for the auditions for agents. But her mother didn’t support her in the field of acting. Well, later she moved to Los Angeles for auditions and acting classes.

Besides her acting career, she also served as an assistant nurse at her mother’s camp. For the first time, in 2006 she gave her minor role in the television film Company Town. Moreover, she also gave her guest role in the shows like Monk and Medium.

Well, in 2009, she won the Young Artist Award for her outstanding performance in the television series. Well, in 2008 she made her first film debut in the movie called Garden Party. However, she won the Premio Marcello Mastroianni award as the best Emerging Actress for the movie The Burning Plain.

In 2010 she acted in the movie Winter’s Bone. The movie won the Grand Jury Prize at the Sundance Film Festival. Well, Lawrence also won the National Board of Review Award for Breakthrough Performance.

Furthermore, for the first time, she was nominated for the Academy Award for Best Actress. However, she became the second youngest actress to be nominated. In 2011, she achieved a great success in her acting career after her movies Like Crazy,  X-Men etc became most widely watched a movie in the world.

Well, in 2012 her movie The Hunger Games of 2012 became a top-grossing film featuring a female lead which featured her as the best star. However, she also won the Golden Globe Award as well as Academy Award for her movie Silver Linings Playbook.

Well, still now she is actively working on the field of acting. In 2016, Lawrence acted on the movie Passenger along with Chris Pratt. Well, her upcoming movies are Mother!, Red Sparrow, X-Men: Dark Phoenix.

Jennifer Lawrence is not married yet and having children is out of concern. Well, she started dating her co-star Nicholas Hoult of  X-Men: First Class in 2010. But their relationship just lasted for two years. However, this couple separated with each other in 2013 during the X-Men: Days of Future Past. 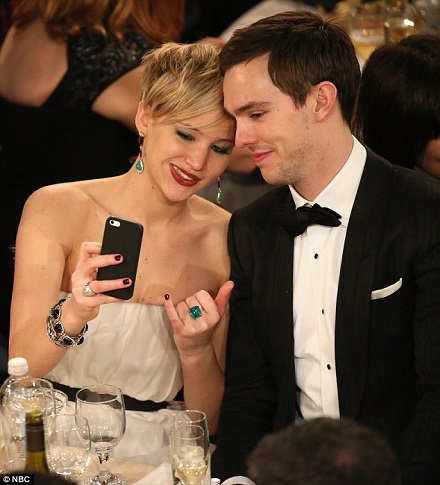 Moreover, in the same year, iCloud leaks of celebrity photos leaked her naked photos. Well, she called the leak as the “sex crime” and a “sexual violation”.

In 2016, Lawrence started dating  Darren Aronofsky to whom she met during her debut for the movie Mother!. 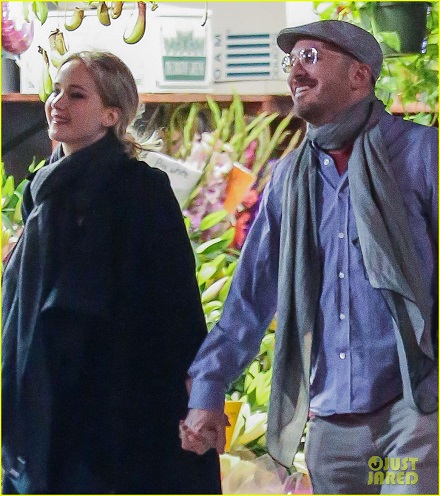 This couple is happily enjoying their love life. Besides this, there are no any rumors of their separation as well as their marriage. Hope they soon get married. She is an American by her nationality.