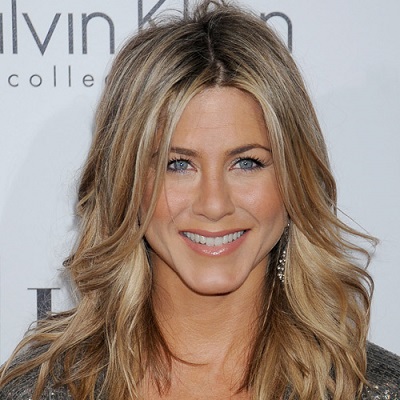 Jeniffer Aniston is an American actress, producer as well as businesswoman. Bruce Almighty, The Break-Up, Cake etc are some of her famous movies. She won the Primetime Emmy Award, a Golden Globe Award in the television sitcom Friends. Moreover, she also won the Screen Actors Guild Award for her outstanding acting. Aniston is one of the highest paid actresses of 2017. 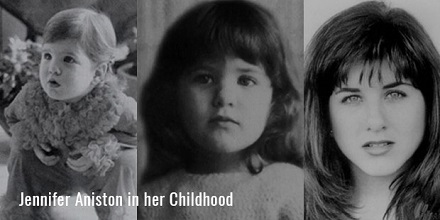 She attended the local school for her early education. Since her childhood, Aniston developed her passion towards acting. However, she is the graduate of Fiorello H. LaGuardia High School of Music & Art and Performing Arts.

As being the daughter of the actor and actress, Jennifer Aniston was influenced towards acting from her parents. So she started acting since her early age. During her school and college days, she acted in different dramas. However, in 1988, Aniston worked in the For Dear Life and Dancing on Checker’s Grave. Besides this, she also worked as a telemarketer, waitress, and bike messenger. Well, she appeared on  The Howard Stern Show in 1989. However, for the first time, Aniston appeared in the television role in 1990 in the series  Molloy.

Besides this, she also acted in different other series but all of them failed to get success. Well, in 1994 she cast in the Friends. However, because of her outstanding performance, she was nominated for the Emmy Award. Moreover, she also won the  Golden Globe Awards for Outstanding Lead Actress in a Comedy Series. In 2005 the Guinness World Book record mentioned her as the highest paid actresses. Until 2002, she acted in many movies but didn’t get great success.

Coming to 2003, she achieved a great success in her acting career after her great performance in the movie Bruce Almighty. After that, most of her movies like  Along Came Polly,  Derailed,  Rumor Has It… etc got success. In 2009, she was again nominated for the Emmy Award as the Outstanding Guest Actress in a Comedy Series in the 30 Rock. Well, she acted in other movies in 2011 and 2012 too. However, in 2012, she acted in the movie Wanderlust along with  Paul Rudd.

In 2014, she was nominated for the  Broadcast Film Critics Association Award for Best Actress, Golden Globe Award for Best Actress in a Motion Picture – Drama. Moreover, she was also nominated for the Screen Actors Guild Award for Outstanding Performance by a Female Actor in a Leading Role. It is the greatest achievement in her life. Till now she is actively working in the field of acting. Her new movies The Goree Girls and Dumplin will be released soon.

In 1990 Jeniffer Aniston started dating an American actor Daniel McDonald. However, they separated in 1994. After that, she started dating Brad Pitt in 1988. After two years, this couple tied their knot with each other on July 29, 2000. But on January 7, 2005, they announced their divorce which was later finalized on October 2, 2005. The reason behind their separation was Pitt’s love affair with his co-star of  Mr. & Mrs. Smith  Angelina Jolie. 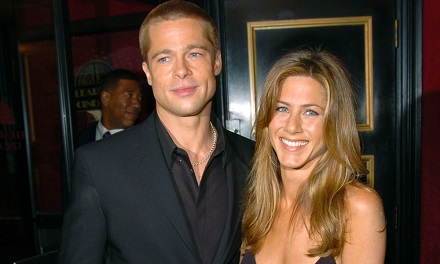 However, in 2005 it was mentioned that the reason behind their separation was Aniston’s refusal to have children with Pitt. But Aniston mentioned with the Vanity Fair that  “I’ve never in my life said I didn’t want to have children. I did and I do and I will… I would never give up that experience for a career.”From 2005 to December 2006, she stayed in a relationship with actor Vince Vaughn. Furthermore, she also dated musician John Mayer from 2008 to 2009.

Well, in  May 2011, Aniston started dating Justin Theroux who is an actor, director as well as a screenwriter.

This couple engaged on August 10, 2012. However, they tied their knot on August 5, 2015. Until now they don’t have any children. Besides this, there are no any rumors of their divorce.

Jeniffer Aniston is one of the richest versatile actresses. Well her current net worth is $200 million which is totally worth. And her payment is $25.5 million.