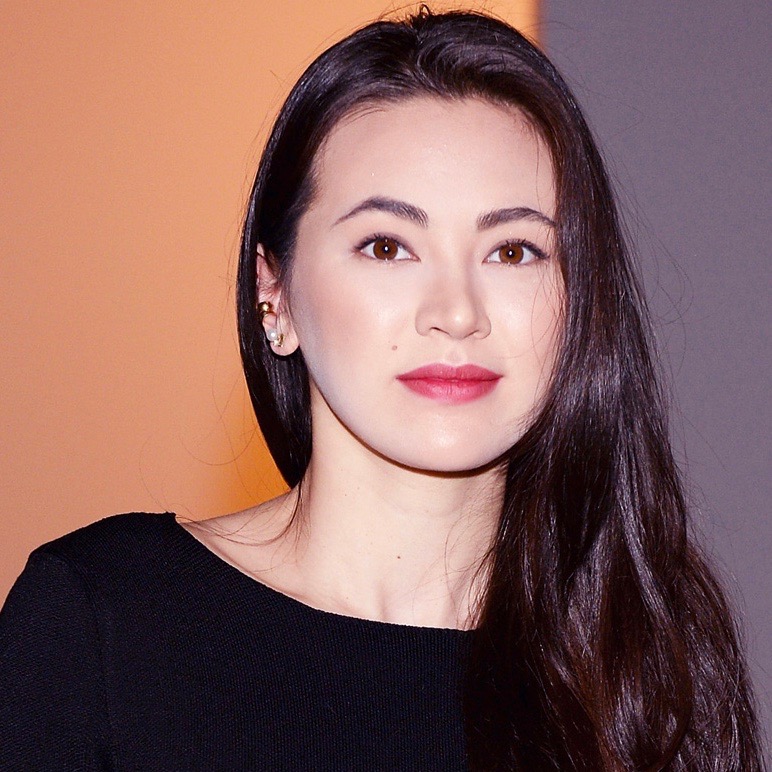 The beautiful actress who played a lead role in a British television series, Spirit Warriors is none other than Jessica Henwick. Similarly, she is also best recognized for portraying a role of Nymeria Sand in widely popular television series, Game of Thrones and in the 2015 film Star Wars: The Force Awakens.

Jessica Yu Li Henwick was born on 30 August 1992, Surrey, England to Zambian- English father, Mark Henwick, and a Singaporean Chinese mother. Reviewing her nationality, she is British and is of East Asian descent. 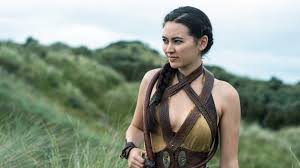 Jessica started acting since her early childhood. At the beginning, she trained at Redroofs Theatre School where she learned much things about acting. She then joined the National Youth Theatre to develop her acting career.

Jessica started her acting career in the year of 2009 in the television series, named Spirit Warriors as a role of Bo. At that time, she trained Wushu with martial arts choreographer, Jode Payer for the role. During the year of 2011, she was nominated for several awards including the Broadcast Awards.

Later, Jessica appeared in the several movies and television series such as

Jessica came to limelight after portraying a role of Nymeria Sand in the HBO fantasy television series, Game of Thrones and in the movie Star Wars. Besides her acting career, she has also made an appearance on the Radio, North by Northamptonshire, Monday to Friday, and Silk: The Clerks Room.

Currently, she appeared in the film Rice on White and Newness. In the same way, she also made an appearance in the Fortitude, Iron Fist, and the Defenders.

Aged 24 beautiful woman, Jessica is currently dating a stunt man and martial artist, Jhonny Yang. The boyfriend and girlfriend seem to be living lavish life as they often post their photos on their social accounts hanging out in different places.

Although the couple has been together for several years, they have not decided to get married. They are busy with their career and might be planning for marriage in coming days. The couple has a strong bond as they both support each other on their career as well as day to day life. Similarly, neither of them have bruited in love affairs.

Till the date, Jessica Henwick has appeared in many television series and films from where he has collected a decent amount of money. As of 2017, her net worth is under review but seeing her lavish lifestyles, she must be earning money in thousands of dollars.