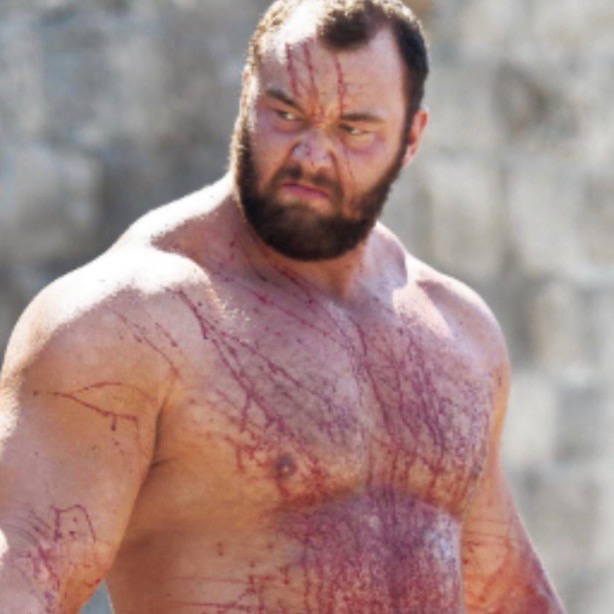 Hafthor Julius Bjornsson is a professional strength athletics, former basketball player, and actor. He is best known for his roles as Ser Gregor “The Mountain” Clegane in the television series, Game of Thrones. Similarly, he is recognized as the strongest man of Iceland. 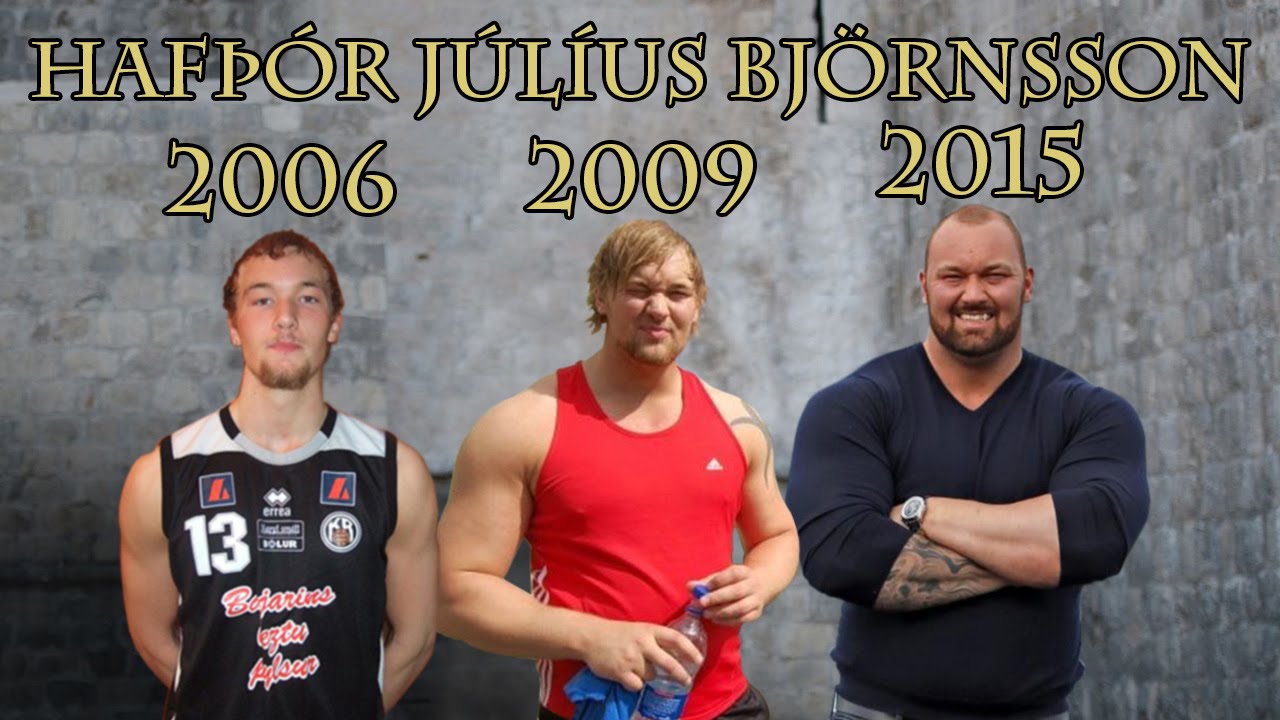 The 6 feet 9 inch tall, Hafthor first began his career as a basketball player. Firstly, he played for the Division I club called, Breioablik in 2004. After playing for a year, he then joined the basketball club Fsu Selfoss in the Icelandic Division I.

However, he could not continue it further from it because of his ankle injury. Afterward, Hafthor again made an appearance in 2006 and played 8 games with Iceland’s U-18 national team of the U18 European Championship.

Though his basketball skills were developing day by day, he was not able to continue it further because of his ankle problem. He then retired from basketball at the age of 20 in 2008. In the same year, he met Icelandic strongman, Magnus Ver Magnusson at his gym and encouraged Hafthor to become a strength athletic.

As of now, Hafthor has participated in several strongman contests and has earned a huge fame from it. Similarly, he also set many personal records and secured a good position in it. Some of his strongman titles are

Strongest Man of all-time, Hafthor became widely-popular after appearing in the HBO fantasy series, Game of Thrones. He portrays a role of the Ser Gregor “The Mountain” Clegane as a retainer to House Lannister. This was Hafthor’s first main acting role. Currently, he plays with a several renown GOT’s actors such as Kit Harington, Sophie Turner, Emilia Clarke, John Bradley-West, Maisie Williams, Peter Dinklage, and so on.

Youtube: Scenes of the Mountain in the series, Game of Thrones;

Besides Game of Thrones, currently, Hafthor has also made appearances in films such as

Tall and Hardworking, Hafthor is not married till the date. However, he was on the verge of getting married to his fiance but split up due to some personal conflicts. They have a daughter from their relationship, named Theresa Lif. 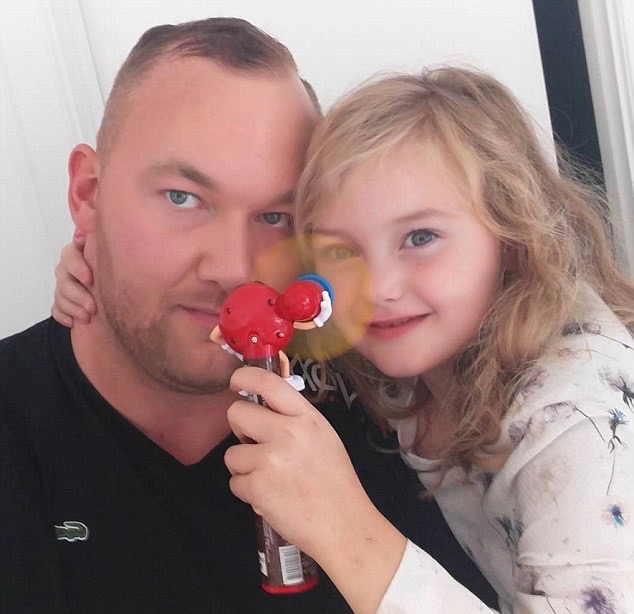 Hafthor and his daughter, Theresa Lif.

Currently, he seems to be enjoying a lavish lifestyle with his new girlfriend as they are often spotted in several places hanging out together.

Nevertheless, his former fiancee filed a case to him of a domestic disturbance but he denies the allegations.

Hafthor has maintained a decent amount of money from his acting professions as well as from strength athletic career. As of 2017, his net worth is under estimated but according to several sources, it is believed at around $2 million.