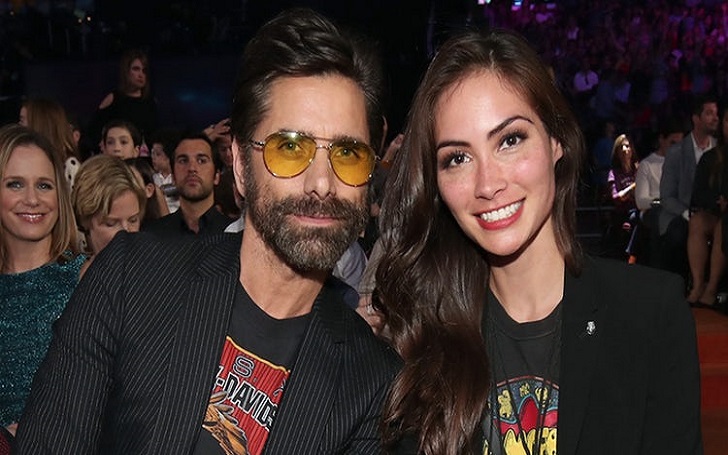 The Fuller House Star, John Stamos announced his engagement to his girlfriend Caitlin McHugh and the wedding bells are on the horizon for John.

John shared a drawing of himself and the 31-year-old actress in front of the castle as the happiest place on earth DISNEYLAND. John captioned the Instagram post: “I asked… she said yes!… And we lived happily ever after,“

John Stamos and Fiancée Caitlin McHugh’s like to live PRIVATE

John has been dating actress Caitlin since last year. The couple kept their romantic romance under the limelight until last March.

Caitlin has appeared on The Vampire Diaries and NCIS: Los Angeles starred in the short film, Ingenue-ish, in which she co-write with Stamos this year and finally, she opened up about their relationship that they stay tight-lipped to People magazine.

She added that they don’t want the commentary from the masses about what their relationship is or should be. They’re very happy together and they just hope to be so for a long time. 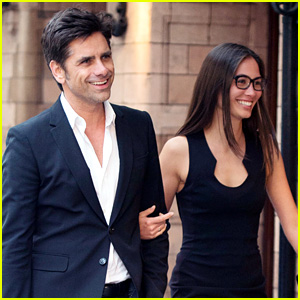 After the news of the engagement was announced, hundreds of their fans twitted jokingly-  lament the loss of their childhood crush. Here are the twitter comments:

No, you’re supposed to marry me

Any home can be a castle when the King and a Queen are in love. And may your story never end and may you cherish each other forever– Happy Engagement.

For more updates be with us Dodoodad.