Skip to content
Home » Gossip » Kelly Clarkson Dark Secret: ‘When I Was Really Skinny, I Wanted to Kill Myself’

Kelly Clarkson Dark Secret: ‘When I Was Really Skinny, I Wanted to Kill Myself’ 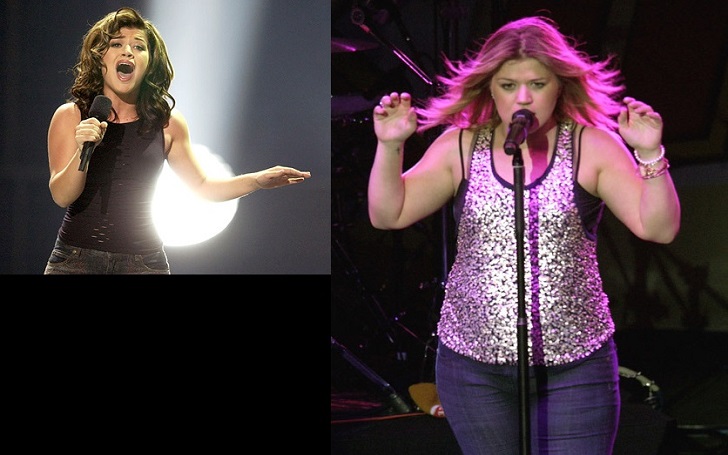 An overnight sensation of American Idol season 1, Kelly Clarkson said that she was grief-stricken when she was skinny that she wanted to kill herself. She has opened up about the dark time in her career.

What’s the reason for being “SKINNY”?

When Kelly was signed to Clive Davis RCA Record, she calls it a VERY DARK TIME in her career. She said,

“I thought the only way out was quitting. I, like, wrecked my knees and my feet, because all I would do is put in headphones and run, I was at the gym all the time.“

When her sophomore album, Breakaway took off- 2004, Kelly was under tremendous pressure to lose weight and look as SKINNY as her peers.

During an interview with Attitude magazine, she said that when she was really skinny, she wanted to kill herself. She was miserable like inside and out for four years in her life. She added,” But no one cared because aesthetically you make sense”.

And now, Kelly is really happy in the skin she’s in. She is now with Atlantic Records and will release her eighth studio album- Meaning of Life, soon and let’s just wait for the album. For more information be with us Dodoodad.