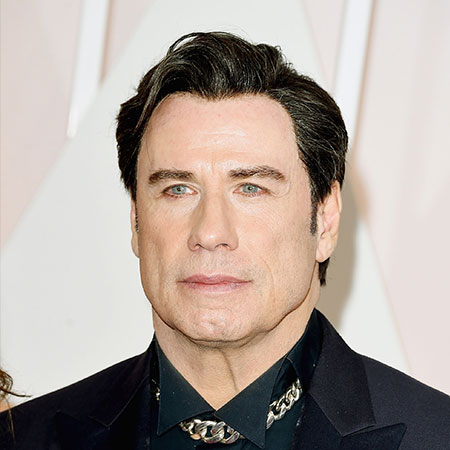 John Joseph Travolta, often known as John Travolta is a famous and familiar face in Hollywood who has given numerous super hit Hollywood movies. He represents himself as an actor, singer, and dancer and gained name and fame from his appearance on the television series Welcome Back and Kotter. He also appeared in one of the box offices super hit Saturday Night Fever (1977). He faced major ups and down in his acting, his acting career went down in the 1980s but he returned back to his impressive acting in Pulp Fiction in 1994.

Moving to his early life, John Travolta was born on February 18, 1954, as the youngest of six children. He was to born to Salvatore Travolta who was American Football player and Helen Cecilia who was an actress and singer. His mother worked as a high school drama teacher, which was plus point for Travolta to begin his acting career. He attended well-known school in his hometown and was raised in the Irish-American neighborhood. His father was Italian-American whereas his mother belongs to Irish American. Travolta joined Dwight Morrow High School but left his study at age of 17 in 1971.

Talking about his career, after dropping out high school, John Travolta got a role in the touring company of the musical Grease in New York. He traveled to Los Angeles to start his career in show business. He appeared in Emergency!  In the role of a fall victim which was his first filmed television role. However, he appeared as Billy Nolan in the horror film Carrie which was considered as his first major movie role. At the same time, he got his role as Vinnie Barbarino in the TV comedy Welcome Back, Kotter which was aired on ABC. 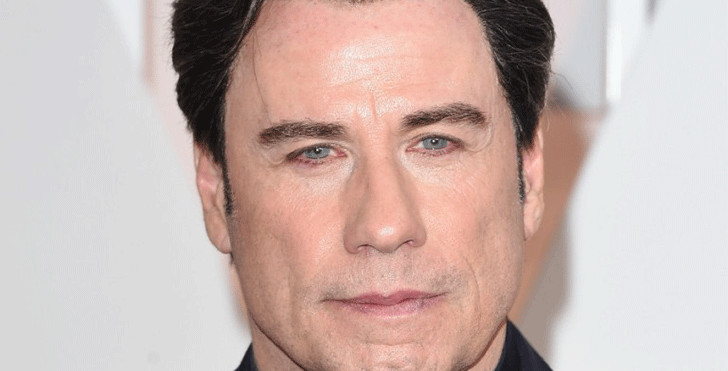 During the 1970s, John Travolta appeared in commercial successful pictures, which led him to be the youngest performers ever nominated for the Best Actor Oscar when he was nominated in Academy nomination for Best Actor for his role in Saturday Night Fever. After having a successful career in the 70s he faced a major downturn in his career when he starred numerous financially and critically failure movies. He enjoyed resurgence when Travolta starred movie Look Who’s Talking grossed $297,000,000 becoming most successful movies after Grease. This movie helped him to take his acting career in a new level. In 2008, Travolta gave his voice for the title role in film Bolt.

Unraveling his personal life, John Travolta face tragedy in his life, when his girlfriend Diana Hyland died of breast cancer in 1977. Later Travolta married Kelly Preston in 1991 and since then they have been together and they had three children now. Travolta faced another major tragic moment in his life when his first Jett died due to a Seizure in 2009. Travolta has also been working as pilot with multiple certifications and experience. Handsome personality Travolta has a height of 6’2’’. Through his successful acting career, he has made net worth of $160 million. To get more information on this multi-talented personality, he can be followed on twitter and official website.