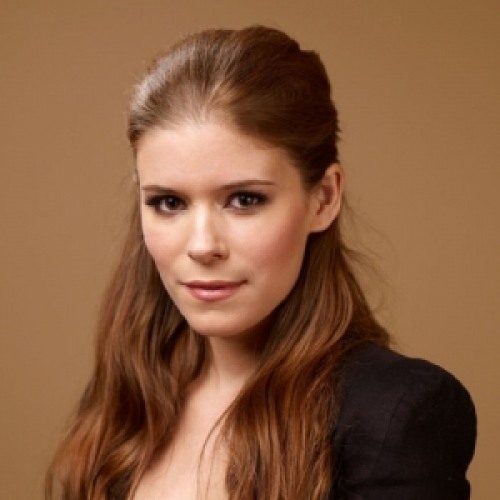 Kate Rooney Mara is one of the pre-eminent faces in the world of film industry. She is recognized for her roles on the Netflix series House of Cards as Zoe Barnes. Similarly, she has also played a leading role in the popular American films such as Fantastic Four, Shooter, The Open Road, Brokeback, etc.

Recently, Kate got married to her long-term boyfriend Jamie Bell. Their marriage came to highlight after Kate post their photos on her Instagram account kissing each other.

Kate Rooney Mara was born on 27th February 1983, in Los Angeles, California, the United States. She is a daughter of Timothy Christopher Mara, father, and Kathleen McNulty Rooney, mother. Similarly, Kate has three siblings which include a sister, Rooney Mara, and brother Daniel and Conor Mara. Regarding her nationality and ethnicity, she is white American.

Kate Mara’s father was an NFL scout and vice president of the American Football Team, New York Giants. Similarly, she is a granddaughter of both New York Giants and Pittsburg Steelers, founder  Tim Mara, and Art Rooney Sr. respectively. Although Kate was grown up with athletic parents, she chose her career as an actor instead of being an athlete.

Kate began acting since her early age. Firstly, she performed during her school program and later appeared in various community theater and school plays. Giving continuity towards acting, Kate then went for auditioned in the NBC police drama, Homicide: Life on the Street. However, Kate was rejected for a role, but she did not give up and resumed acting.

Kate completed her primary education from the Fox Lane High School and joined the Tisch School of the Arts to study musical theater. Nevertheless, she postponed her studies to pursue her acting career.

With her efficient work and dedication towards her career, Kate made her acting debut in the NBC legal drama Law & Order in 1997. Correspondingly, after two years, she made her film debut as a role of Jessica Chandler with an American actor, Harrison Ford.

Currently, Kate has made an appearance in the movies Megan Leavy, The Heyday of the Insensitive Bastards, Mercy, and Chappaquiddick.

Kate is a married woman. She recently got married to a handsome American actor, Jamie Bell on 17th July 2017. The couple started dating each other since after their movies fantastic four. Their marriage came to highlight after Kate post their photos on her Instagram account kissing each other.

Currently, Kate resides in Los Angeles, and she is living a happy life with her handsome spouse, Jamie. The couple provides equal time to their career and their love life. Likewise, they love each other very much as they are often seen in public places hanging out together.

Allocating information from several sources as of 2018, it is estimated that her current net worth is estimated at around $8 million.