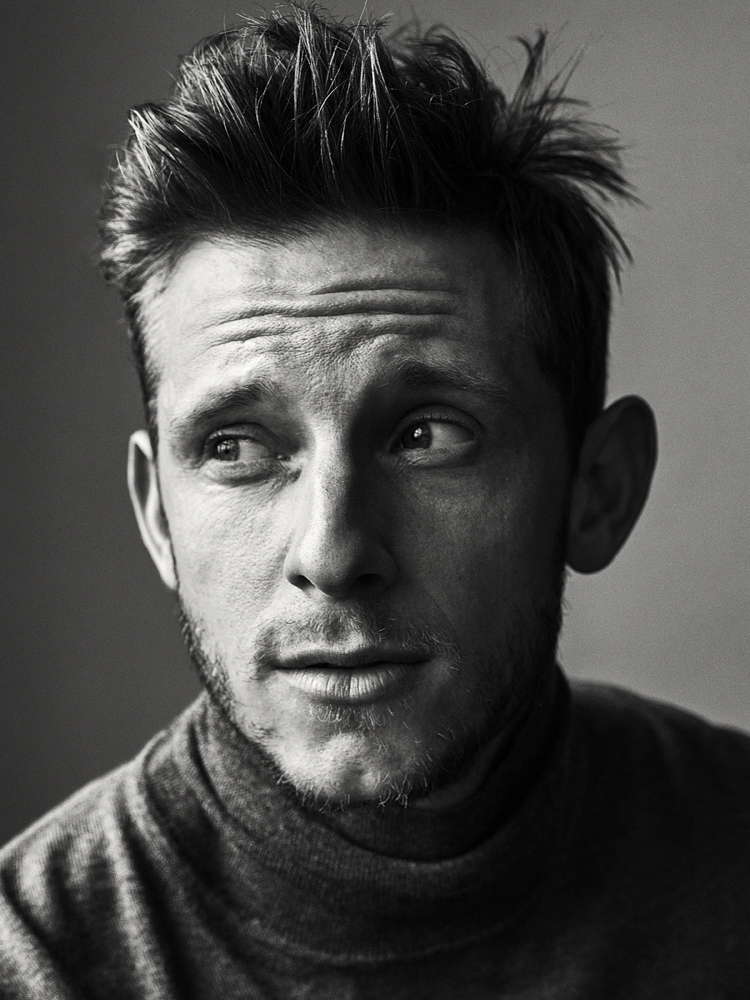 Andrew James Matfin Bell is an actor and dancer who is best known for his roles in popular American films such as Billy Elliot, King Kong, and Fantastic Four. Similarly, he is a winner of the British Academy of Film and Television Arts (BAFTA) for being the best actor. He is often recognized by his nick name Jamie Bell.

Recently, Jamie married to gorgeous girlfriend, Kate Mara. Before that, he was in the relationship with an American actress and musician, Evan Rachel Wood.

Andrew James Matfin Bell was born on March 14, 1986, in Billingham Stockton-on-Tees, County Durham, England. He was born to John Bell, father, and Ellen Matfin, mother. Likewise, he grew older along with his sister Kathryn Bell. Jamie holds a British nationality, and he belongs to white ethnicity.

Jamie started dancing since his young age. During that time, he used to accompany his sister to her ballet lessons. With his dancing passion, Jamie then joined Northfield School and took an art class at Stagecoach Theatre Arts Ltd. Similarly, later he became a member of an arts organization, the National Youth Music Theatre.

Handsome and talented Jamie began his career as an actor when he was just 11 years old boy. His acting was unique among the 2000 boys, and because of that, he was given a role of Billy Elliot, in British dance drama film. He then later made an appearance in an ITV legal drama Close and True in 2000.

As of now, Jamie has appeared in several movies from where he was able to gain an immense fame. Some of his famous movies are listed below.

Currently, Jamie is busy on his upcoming movies 6 days and has recently played a role of Peter Tuner, in movie named, Film Stars Don’t Die in Liverpool.

Handsome Jamie is a married man. Recently, on July 17, 2017, he got married to his beautiful girlfriend, Kate Mara. Kate is also a popular American actress. The couple confirmed through marriage via their social networking sites, Twitter and Instagram.

Twitter: The husband and wife couple kissing each other during their marriage ceremony

Prior to Kate, Jamie was in a relationship with an American actress, Evan Rachel Woods whom he met while co-starring in Green’s Day song “Wake Me Up When September Ends.” However, the duo separated after being in a relationship for one year in 2006. They again relinked and got married on October 30, 2012. 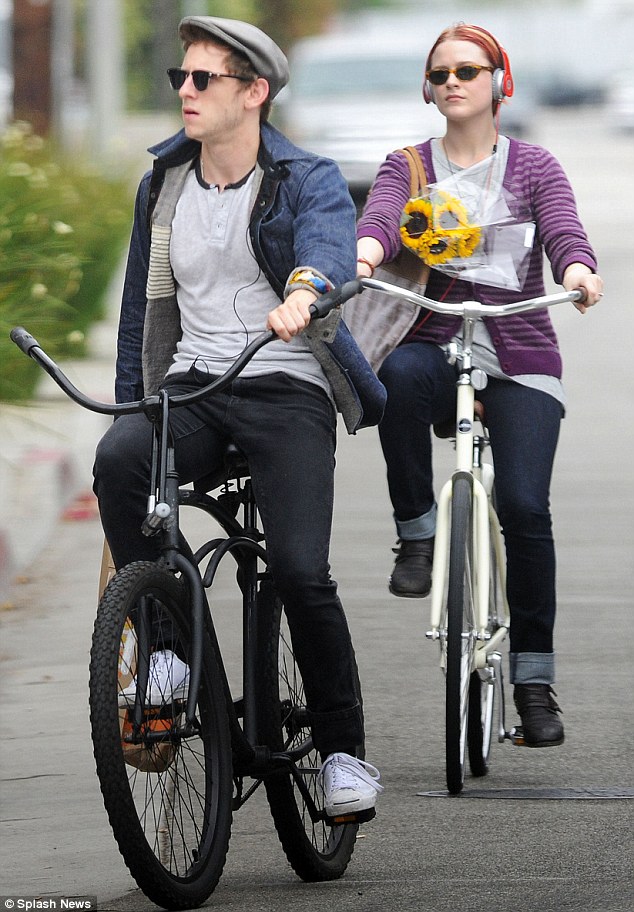 The couple has a son from their relationship. Even though the duo was relinked they were not happy being in the relationship. So on May 28, 2014, The pair announced that they had separated.

Currently, Jamie seems to be living a happy life along with his beautiful wife, Kate. The husband and wife have often seen several places hanging out together which surely proves that they have a strong bond together.

Jamie Bell is a handsome man who has earned a good amount of money from his multi-professions. He makes a huge amount of money mostly from his acting career. As of 2017, Jamie’s net worth is estimated at around $11 million.