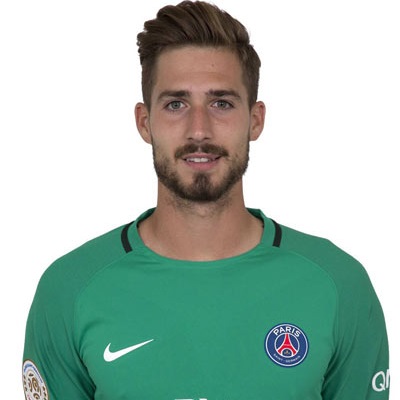 Kevin Trapp is a professional Greman football player. He currently plays goalkeeper for Ligue 1 club Paris Saint-Germain and the German national team. Trapp started his professional career at 1. FC Kaiserslautern during the Bundesliga seasons. Till now, he has won 26 caps for Germany’s youth teams. Since 2015, Trapp is in a relationship with Izabel Goulart.

Kevin Trapp was born on July 8, 1990, in Merzig, Germany to German parents. However, he hasn’t mentioned names and other details of his parents and other family members. Since his childhood, Trapp started playing football along with his friends and now he is one of the most impressive players for PSG.

As a youth player, Kevin Trapp joined the FC Brotdorf in 1997 where he played until 2000. Later, he joined the SSV Bachem. However, in 2005, Trapp joined the 1. FC Kaiserslautern and made his first professional debut as a senior player on 9 August 2008.

In the debut match, his team played against FC Carl Zeiss Jena in the 2008–09 DFB-Pokal round 1. Finally, on 12 March 2011, Trapp made his Bundesliga debut against SC Freiburg with a 2-1 win. After that, he played all the other eight fixtures of the season.

In 2012, Kevin left the club and signed a four-year deal with Eintracht Frankfurt for €1.5 million. Eintracht made a good starting in the following year’s season. However, in March 2013, Trapp suffered a hand injury so his campaign ended prematurely.

But his team got qualified for the UEFA Europa League by finishing in the sixth position. Later on 8 July 2015, he signed a five-year deal with the Ligue 1 champions Paris Saint-Germain for €10 million.

Besides his club career, Trapp has also played for the national team. He has played 11 times for Germany national under-21 football team. However, he made his first senior international debut against Denmark. Furthermore, Trapp was also selected for the 2017 FIFA Confederations Cup but he didn’t play.

The 27 years old well-known football player, Kevin Trapp is not married yet but he is dating Brazilian supermodel Izabel Goulart. This couple started dating since 2015. 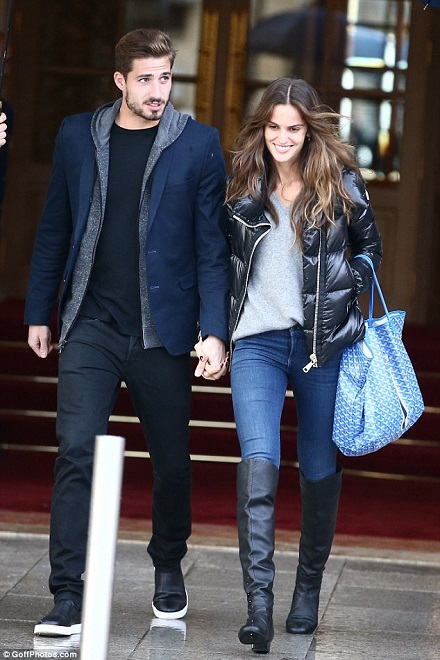 As being such a talented and well-known player, Kevin Trapp must be earning a decent amount of money from his football career. According to the recent data, his estimated net worth is reported to be around $6 million.