Kim Kardashian Dating History, check out her long lists of boyfriends and affairs 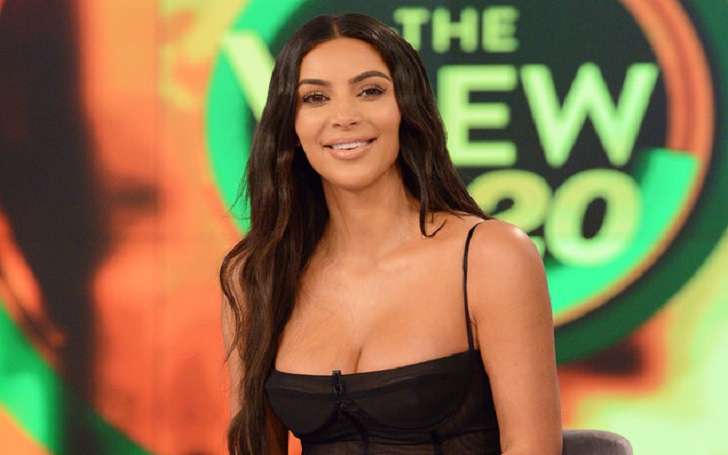 Love can happen all the time but true love happens only once. And do you know! TRUE LOVE is bright but hidden and it’s hard to find it. We think reality TV star Kim Kardashian is in the same case and that she is still in search of her True love.

Kim has millions of lovers and she also has dated many guys and was in a marriage relation with three guys. So don’t you wanna know about Kim’s long list of boyfriends and affairs? Why not? Am I right? So, without any delay let’s get into the topic.

Beaty queen, Kim has dated over dozens of boyfriends and even got married to three different husbands. It’s a loooooong list, isn’t it?

Let check know more about her ex-boyfriend and husband;

Kim Kardashian was in a relationship with her ex-boyfriend TJ Jaction. They reportedly had sex when Kim was just 14. When they were in a relationship, the was rumor that Kim lost her virginity at 14.

TJ said that Kim was his first love. He said,

“I dated Kim when my mother passed away, so I was actually quite close to the family when I was young,”

“I still talk the family every now and then, though not too much because our schedules are pretty busy.”

Their relationship ended when Kim moved on to have high-profile relationships. After TJ, Kim’s sex tape with Ray J made Kim more popular.

Damon tied the knot with Kim in 2000 and remained together in a marriage for 3 years. Kim filed divorce to Damon because he was frequently violenting her.

Kim Kardashian was in a romantic relationship with Ray J. Her sex tape with Ray made her more popular across the world. Kim sued the Adult entertainment company ViVid who officially had leaked the video with the help of her ex-boyfriend, Ray J.

However, both Kim and Ray haven’t spoken more about their relationship and split but at present Ray J is married to Princess Love and are living a happily married life.

Kim’s relationship with NFL star Reggie Bush was second long relations. They were together for 3 years. However, the reason for their breakup is not yet revealed.

In the year 2010, she was also in a relationship with Miles Austin, Michael Copon, Gabriel Aubry. Reggie Bush is living a happily married life with Lilit Avagyan.

Kim’s marriage relationship with Kris was the most famous 72 reality-TV-enables days in the year 2011. After 72 days of their marriage, they separated.

The couple separated after they had been to their romantic honeymoon. Moving towards the personal life of Kris, he is currently single after marrying Kim.

Kim Kardashian and Kanye got married on 24th May 2014, after the birth of their first child. On 5th December 2015.

On 5th December 2015, Kim was pregnant for the second time with their son- Saint. Both Kim and Kanye were living a happily married life with their child but at present, they are not separated. But there is no legal action has been taken by either party.

Kim dated many guys but till the date, she is not able to be in a long relationship, we hope that she will find soon. So, they were the guys with whom Kim has been romantically linked up. We hope that you enjoyed reading this.