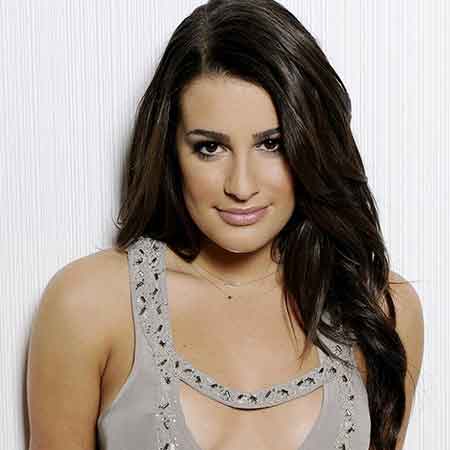 The star of the comedy-drama Glee, Lea Michele is an actress, a singer, and an author. She has appeared in dramas like Son of Anarchy, Scream Queen and also hid a voice over in The Simpsons and has also released singles.

Lea Michele Sarfati was born in The Bronx, New York, the United States on August 29th, 1986. Since an early age, Lea’s heart was set on acting and Broadway. The family later moved to New Jersey. She landed the role of Young Cosette in the production of Les Miserable.

She was homeschooled for the initial part when she was working in Toronto and later attended Tenafly High School. She focused on her education rather than on acting during her education in high school. She was accepted into the prestigious New York University’s Tisch School of the Arts but she decided against.

In 2004, she portrayed the role of Shprintze in the legendary Broadway musical production of Fiddler on the Roof. She then after did the role of Wendla Bergmann in the musical version of Spring Awakening. She also starred in the musical concert off Alive in the Woods as Phoebe.

In 2009 Lea’s name came into highlight after she was cast in the widely popular teenage comedy-drama Glee as Rachel Berry. The role of Rachel was specially written for Lea and the characters interests and passions are similar with that of Michele’s.

She received various awards and nomination for her role in Glee. She won 2010 Primetime Emmy Award for Outstanding Lead Actress in a Comedy Series, a Peoples’ Choice Award for Best Comic Actress a Golden Globe nomination and two Grammy nominations for Best Pop Performance by a Duo or Group with Vocals and  Best Compilation Soundtrack Album.

She has also appeared in the movies Buster & Chauncey’s Silent Night, Glee: The 3D Concert Movie, New Year’s Eve, Legends of Oz: Dorothy’s Return. She has authored two books Brunette Ambition in 2014 and You First: Journal Your Way to Your Best Life in 2015.

Lea has recently been engaged to her boyfriend of a year Zandy Reich. Talking about her engagement, Lea fiancé proposed to Michele by a gigantic 4-carat diamond ring. The ring is designed by Leor Yerushalmi. Reich is the reigning president of AYR, a women’s clothing company.

Lea, after being proposed shared the news with her friends and then came out on her Social Media.

Lea has previously dated Matthew Paetz for two years. Then the actress dated her Glee co-star the late Cory Monteith.